Unexpectedly strong estimates of investors’ sentiment in Germany help the euro on Tuesday effectively resist the strengthening of the dollar. The April assessment of the ZEW sentiment index suddenly turned into a positive territory, reaching 28.2 against -49.5 a month earlier and forecasts at -40. At current levels, the index stood to its highest level in five years. At the same time, the indicator of current assessments collapsed to -91, to its lowest since 2009. Of course, this index shows relative, not absolute, changes. Respondents expect that economic growth will not begin until the third quarter, and that GDP will completely recover this drop by 2022. However, markets are looking for hints of a possible turning point. And this publication may be one of those.

In 2009, a reversal of sentiment from minus to plus with extreme (below -90) assessments of the current situation, confirmed for the markets that the lowest point has already behind. Now and then, DAX rebounded from the lows a couple of weeks before. However, there were doubts about the future trajectory.

EURUSD also behaved very similarly: data on a mood turning in Germany supported the pair’s growth, which continued until the end of the year. A similar but even smoother situation was in 2003, both in terms of indices and EURUSD. 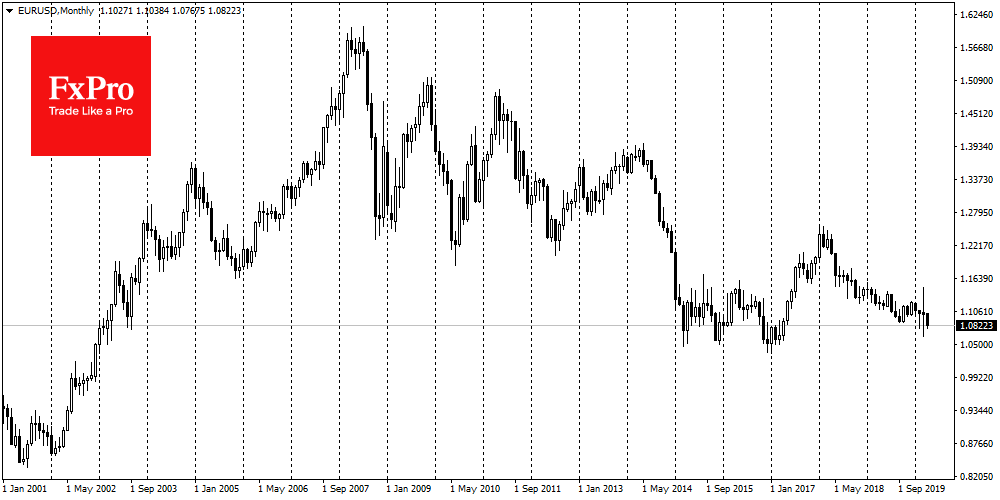