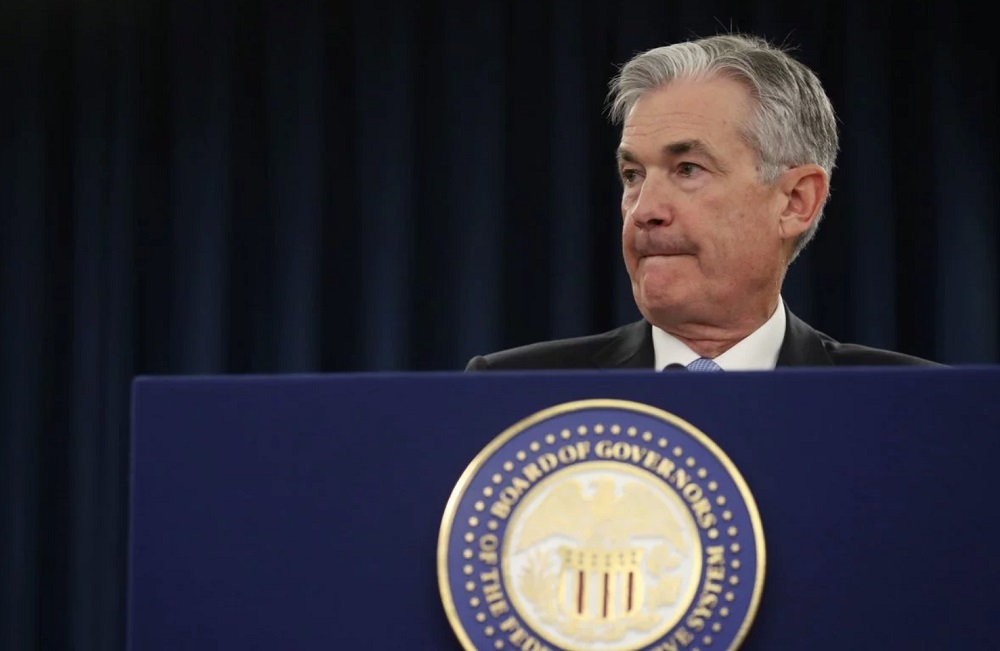 “Most” Federal Reserve members believe they are done lowering interest rates, provided that the economy continues to progress toward broadly stated targets, the minutes of the latest meeting revealed on Wednesday. Although the Fed is rarely accurate in its forecasts, policymakers may need to adjust their view more quickly than usual as the U.S. economy shows signs of stagnating.

The likelihood of a fourth interest rate cut in 2019 diminished on Wednesday after the minutes of last month’s FOMC meeting revealed that “most” officials are satisfied with the current target of the federal funds rate. On Oct. 30, central bankers cut their benchmark lending rate by 25 basis points to a range of 1.5% to 1.75%. The move followed two similar downward adjustments in July and September.

Combined with the ongoing intervention in the overnight repo market, the rate cut should be enough “to support the outlook for moderate growth, a strong labor market, and inflation near the Committee’s symmetric 2% objective,” the official transcript said. FOMC members added that the stance of monetary policy will likely remain where it is “as long as incoming information about the economy did not result in a material reassessment of the economic outlook.” If the Federal Reserve is as data-dependent as it says, policymakers may resort to cutting rates much sooner. That’s because the U.S. economy is heading for its worst quarter under President Trump, according to the latest GDP forecast from the Atlanta Federal Reserve.