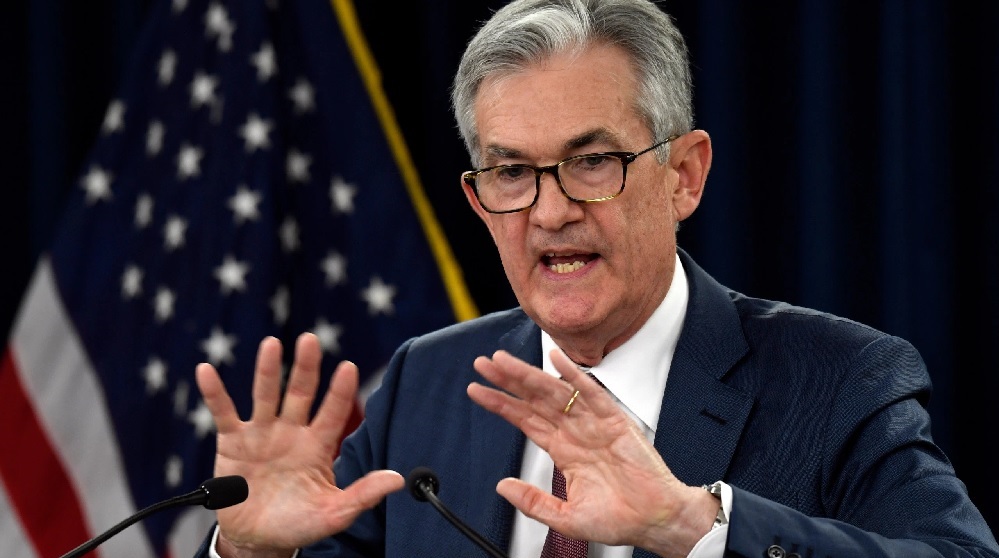 The Federal Reserve is unlikely to adjust interest rates anytime soon so long as the economy remains on its present path, central bank Chairman Jerome Powell told Congress on Wednesday. In commentary he provided to the Joint Economic Committee, Powell reiterated a stance he outlined a few weeks ago that the Fed’s moves this year toward more accommodative monetary policy have helped support an economy that continues to grow. He noted that Fed moves tend to have a lagged effect, meaning that it will take time to assess what impact they are having.

The Fed has cut its benchmark rate three times this year to its current target range of 1.5% to 1.75%. While the fed funds rate specifically sets the rate banks charge each other for very short-term lending, it also is tied to multiple forms of consumer debt. Following the Federal Open Market Committee meeting late last month, Powell said he sees the economy as “being in a good place” and unlikely to need more stimulus if the data stays consistent.

Several officials recently have placed particular emphasis on inflation that remains below the Fed’s 2% target. Minneapolis Fed President Neel Kashkari, for instance, has said the Fed should state publicly that it won’t raise until inflation is firmly at the target. Chicago’s Charles Evans went even further, saying the Fed should articulate that it would be OK if the level ran a little hotter than 2%. Both officials made the remarks in CNBC interviews. Powell called the operations “technical measures” that do not reflect a change in monetary policy, though the moves have led to a $270 billion expansion in the Fed balance sheet. He also repeated that fiscal policy is on an unsustainable path and could limit the ability to respond to an economic downturn.