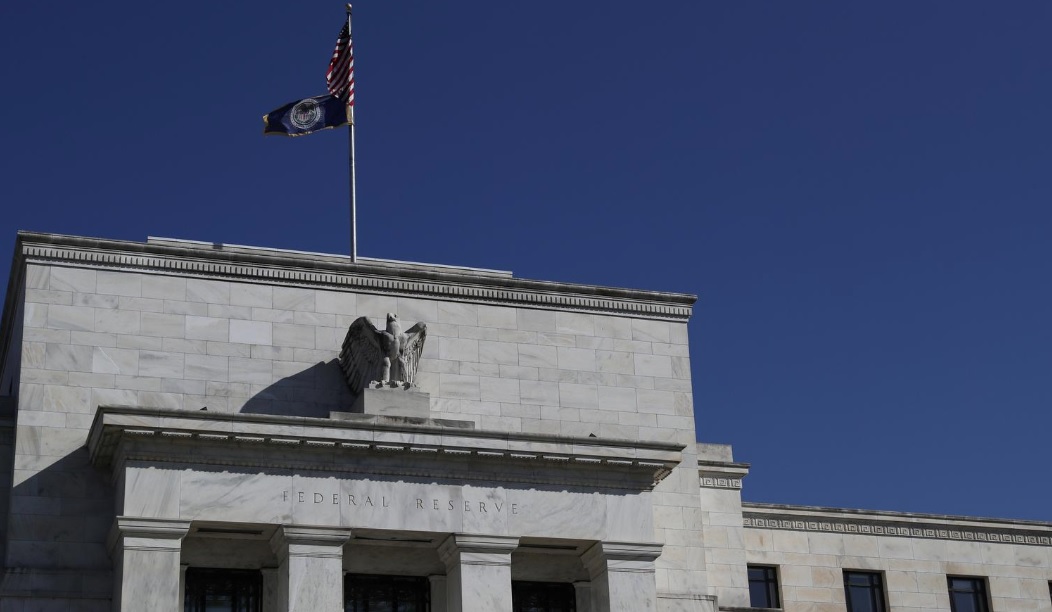 Two Fed policymakers on Thursday signaled they are open to delivering another rate cut after a report showed the growth in the vast U.S. services sector is slowing, but the Fed’s No. 2, speaking late in the day, gave little away on his own thinking. The Fed “will act as appropriate to sustain a low unemployment rate and solid growth and stable inflation,” Fed Vice Chairman Richard Clarida said in New York, repeating a phrase Fed Chair Jerome Powell has used ahead of meetings when the Fed did cut rates, as well as in June, when it didn’t.

The U.S. consumer and economy are in a “good place,” and the U.S. labor market is “very healthy,” Clarida said. At the same time, risks include slowing global growth, uncertainty over trade, and persistent low inflation overseas, all of which impact the U.S. economy. Clarida’s circumspect comments came at the end of a day where traders bid up expectations of two more Fed rate cuts this year after the Institute for Supply Management (ISM)’s non-manufacturing activity index dropped to its lowest reading since August 2016. Separate data earlier in the week showed an index of U.S. factory activity contracting to its lowest level in more than a decade.

The reports may signal that a slide in exports, business sentiment and business investment is spreading to the consumer, whose spending accounts for the bulk of the $20 trillion U.S. economy. The Fed’s two rate cuts so far this year have reduced the likelihood of a severe downturn, Kaplan said, but have not eliminated it, adding that he has an “open mind” as regards to rate-setting and is watching “extremely carefully” for evidence of broader economic weakness. U.S. household spending and jobs growth have so far remained strong, momentum that U.S. central bankers have attributed at least in part to the Fed’s pivot from a tightening stance as recently as 10 months ago. At the same time, inflation has lingered below the Fed’s 2% goal.