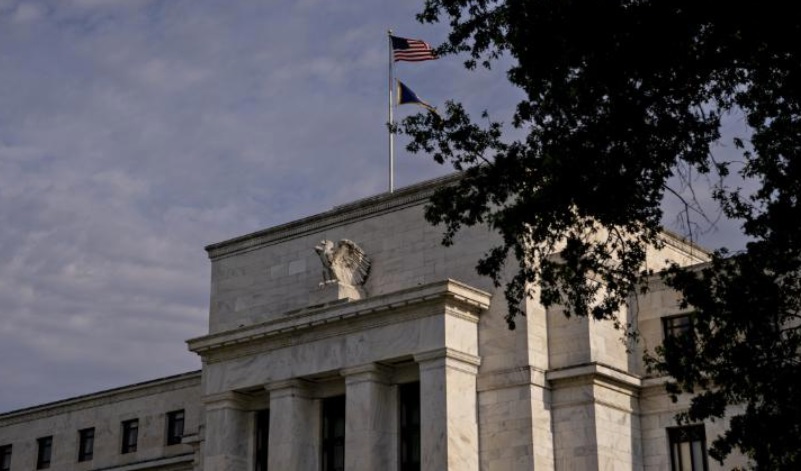 As the Fed was meeting to consider cutting interest rates, it lost control of the very benchmark rate that it manages. It’s been a rough week in the overnight funding market, where interest rates temporarily spiked to as high as 10% for some transactions Monday and Tuesday. The market is considered the basic plumbing for financial markets, where banks who have a short-term need for cash come to fund themselves.

The odd spike in rates forced the Fed to jump in with money market operations aimed at reining them in, and after the second operation Wednesday morning, it seemed to have calmed the market. The Fed announced a third operation for Thursday morning. In a rare move, the Fed’s own benchmark fed funds target rate rose to 2.3% on Tuesday, above the target range set when it cut rates at its last meeting in July. The target range was since cut by a quarter point Wednesday to 1.75% to 2% from 2 to 2.25%.

Fed Chairman Jerome Powell, in addressing the run up in short-term funding rates, said the Fed had been expecting extra demand because of Treasury settlements and a need for cash by corporations who were paying taxes. But he said it was surprised by the volatile market. The Fed on Tuesday accepted $75 billion of $80.5 billion in bids submitted in its overnight repo operation, after accepting $53 billion on Monday. The repo rate was quoted at 2.25% to 2.60% after Tuesday’s operation from a range that was up to above it at 3%, just before it. That rate on Tuesday temporarily hit a high of 9%.