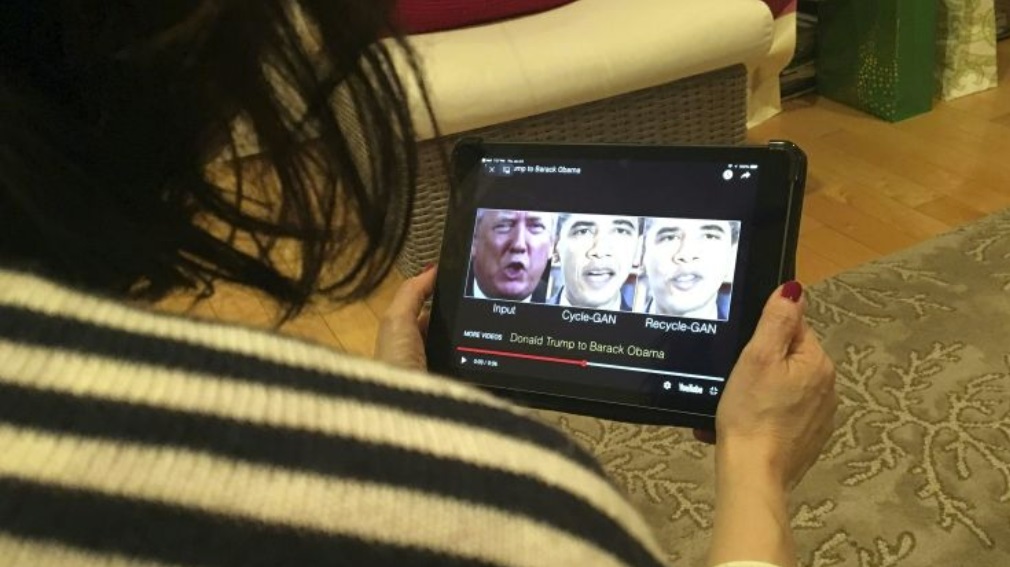 Fake news was a big problem for the 2016 election. “Deepfake” videos could be an even bigger problem in 2020. Deepfake technology can be used to create videos that seem to show politicians saying things they never said, or doing things they never have done. The technology first gained widespread attention in April 2018, when comedian Jordan Peele created a video that pretended to show former President Barack Obama insulting President Donald Trump in a speech.

The technology is a problem not only because the videos are fake and easy make, but also because like “fake news” articles on social media, they are likely to be shared. “Deepfakes can be made by anyone with a computer, internet access, and interest in influencing an election,” said John Villasenor, a professor at UCLA focusing on artificial intelligence and cybersecurity. He explained that “they are a powerful new tool for those who might want to (use) misinformation to influence an election.”

Deepfake technology is on the rise as data shows most Americans are worried about fake news. Nearly seven-in-ten (68%) say made-up news and information greatly affect Americans’ confidence in government institutions, according to a 2019 survey conducted by Pew Research Center. About half (54%) of the 6,127 respondents said misinformation has impacted Americans’ confidence in each other. That survey also found that half of respondents see false news as a big problem for the country. That’s a bigger share than those who said they viewed terrorism (34%), illegal immigration (38%), racism (40%) and sexism (26%) as top issues in the U.S.

Fake videos could be the next big problem in the 2020 elections, CNBC, Oct 15
Article Rating
Rate this post
Related Articles