Facebook will reportedly announce cryptocurrency this month, allowing employees to take it as salary 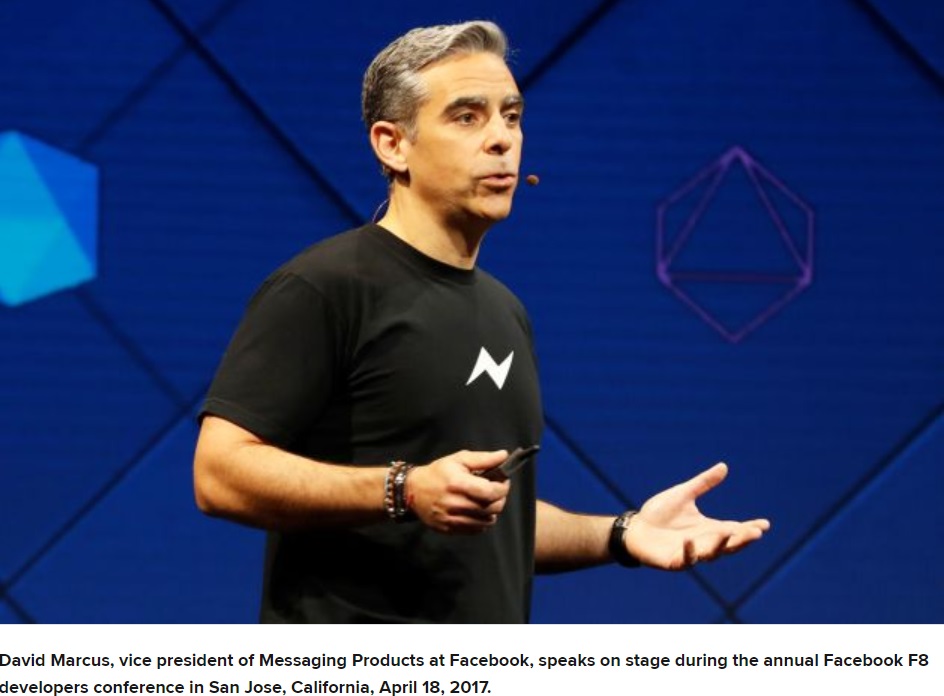 – Facebook is announcing its cryptocurrency later this month, according to The Information.

– The company is planning physical ATM-like machines where users can buy the currency, the report says.

– Employees working on the project will be able to take their salary in the new currency.

Facebook will announce its cryptocurrency later this month, and will allow employees working on the project to take their salary in the form of the new currency, according to a report in The Information.

About a year ago, the company appointed former PayPal executive David Marcus to begin exploring opportunities with blockchain, the technological underpinning for cryptocurrency. Since then, several outlets have reported that the company has been building its own digital currency, which users will be able to store, trade, and exchange for regular currency, in part through Facebook apps including Messenger and WhatsApp. The report adds that Facebook is also planning physical ATM-like machines where users can buy the currency.

Building an easy way for Facebook’s more than 2 billion users to pay for things and exchange money between countries could help the company diversify beyond advertising, which today accounts for nearly all of its revenue. Facebook’s ad model has faced criticism from privacy advocates, lawmakers and the press for the ways it collects and uses detailed information about users.

The report says Facebook is soliciting third-party organizations to act as “nodes” to help manage the cryptocurrency, and has discussed charging $10 million for the privilege.