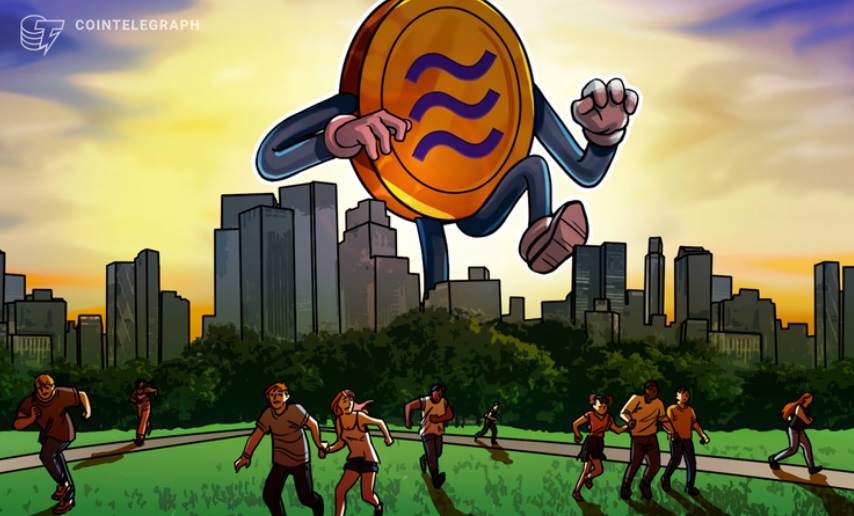 Facebook’s crypto project Libra will potentially create a “shadow banking” system, according to the banks at the Federal Advisory Council (FAC). After the United States Federal Reserve asked some of the nation’s largest banks about Libra, the banks expressed their negative stance towards the project, outlining the risks of potential decline in demand-deposit accounts and bank payment volumes, Bloomberg reports Sept. 30.

Libra and similar stablecoin projects, where a digital coin is pegged to an underlying value consisting of one or more fiat currencies, also pose a possible challenge to the bank business model built on privacy, the banks reportedly said during a quarterly meeting of the FAC earlier in September.

Noting that about 52% of the U.S. population, or 170 million people, were considered active Facebook users in 2018, the banks suggested that Facebook is potentially creating a digital monetary ecosystem outside of sanctioned financial markets, or a “shadow banking” system. Additionally, the banks warned that Facebook’s Libra could impact national monetary policy, citing the “potential to reduce the ability of states to monitor, manage and influence local economies.”