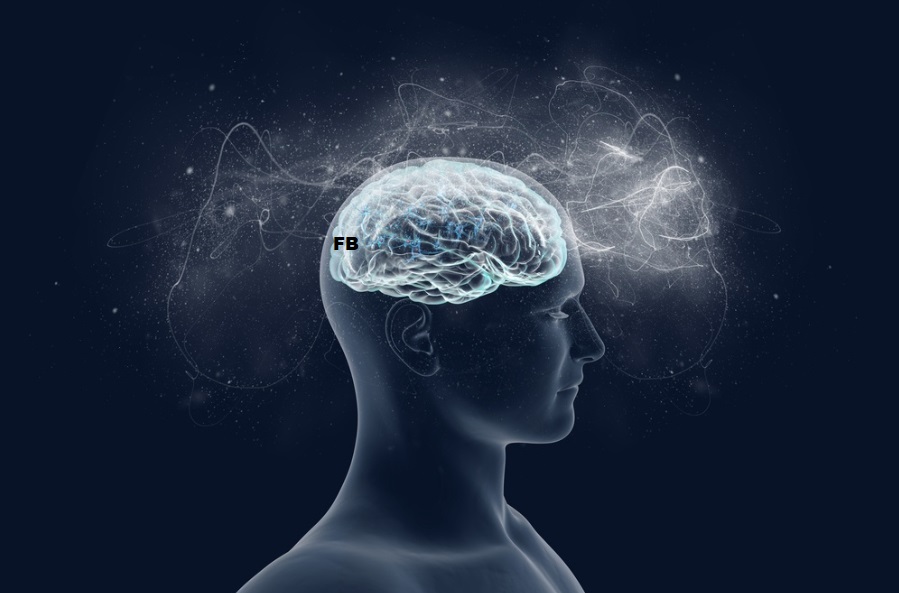 Facebook is paying top dollar to gain further infiltration into our inner-workings. As they struggle to gain access to our wallets with the controversial digital currency Libra, the social media giant is shifting their attention to our minds.

Facebook announced on Monday that they’re acquiring the New York-based startup CTRL-labs. According to CNBC, the deal is worth around $1 billion. CTRL-labs specializes in brain-to-computer interfaces. Their vision is to create a wristband that allows people to control their devices.

According to Facebook Vice President of AR/VR Andrew Bosworth, the wristband will decode the electrical signals sent through your spinal cord. It will then translate them digitally so your device will understand, thus “empowering you with control over your digital life.” Basically, the wristband will translate our thoughts and impulses into digital form, where it can used by devices.

While it may “empower” us to push fewer buttons, it will empower Facebook to much more. They will literally start to understand how we think from the inside out. They’ve already dispersed our data to third party members that swayed voters in monumental ways. Who’s to say this would be any different? How much money could Facebook make if third-parties could peer into our thought processes? As addicted as we are to social media now, it could get far worse if these companies gain a deeper understanding of our impulses.