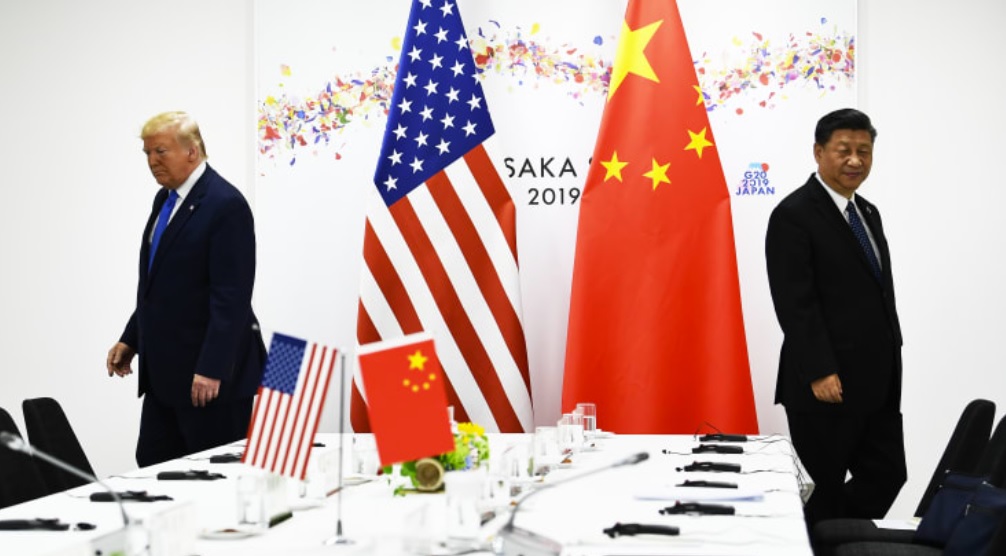 Europe would be vulnerable to even more economic “pain” if the Trump administration decided to press ahead with U.S. investment curbs against China, analysts told CNBC. Several news outlets recently reported that the White House was looking into limiting investment ties between the world’s two largest economies.

The options being considered were thought to include removing Chinese stocks from U.S. exchanges and restricting government pension funds’ investments in the Chinese market. Chinese Foreign Ministry spokesman Greg Shuang told reporters earlier this week that any delisting moves would “harm the interests of Chinese and American companies and people, create turmoil in financial markets, and endanger global trade and economic growth,” according to Reuters.

“If these threats were to turn into action, the risk for Europe is that fears of an ever-escalating trade war could drive a further fall in the yuan,” Constantine Fraser, European political analyst at the TS Lombard research group, told CNBC via email. “That means lower demand from China, and from the rest of the world too — and more pain for Europe’s heavily export-dependent economy.” White House economic advisor Peter Navarro and Senate Majority Leader Mitch McConnell have both dismissed reports of possible U.S. investment curbs against China. The U.S. Treasury assistant secretary for public affairs also said in a statement over the weekend that “the administration is not contemplating blocking Chinese companies from listing shares on U.S. stock exchanges at this time. We welcome investment in the United States.”