EU launches legal action against AstraZeneca due to vaccine shortages 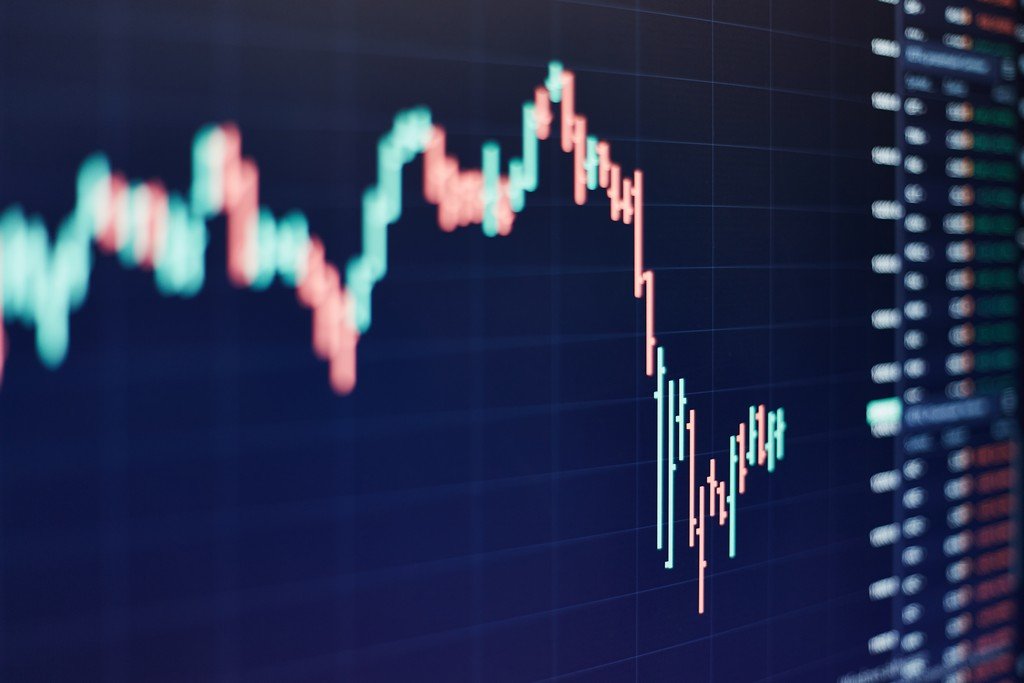 The European Union confirmed Monday it’s taking legal action against AstraZeneca over shortfalls in the deliveries of its coronavirus vaccine. “Our priority is to ensure Covid-19 vaccine deliveries take place to protect the health of European Union,” the EU’s commissioner for health, Stella Kyriakides, said Monday via Twitter.

“This is why the European Commission has decided jointly with all Member States to bring legal proceedings against AstraZeneca.” “Every vaccine dose counts. Every vaccine dose saves lives,” she added. The EU and the pharmaceutical giant have been at odds several times this year. The Anglo-Swedish drug company said it could not deliver as many vaccines as the bloc was counting on, both during the first and second quarters. This has delayed the rollout of Covid-19 vaccines across the 27 EU nations.

In March, European Commission President Ursula von der Leyen had expressed disappointment with the company, saying that “AstraZeneca has unfortunately under-produced and under-delivered. And this painfully, of course, reduced the speed of the vaccination campaign.” At the time, von der Leyen said the bloc was expecting 70 million doses from the company in the second quarter, down from 180 million originally anticipated. The bloc was also expecting 120 million doses in the first three months of the year, but received only about 30 million.