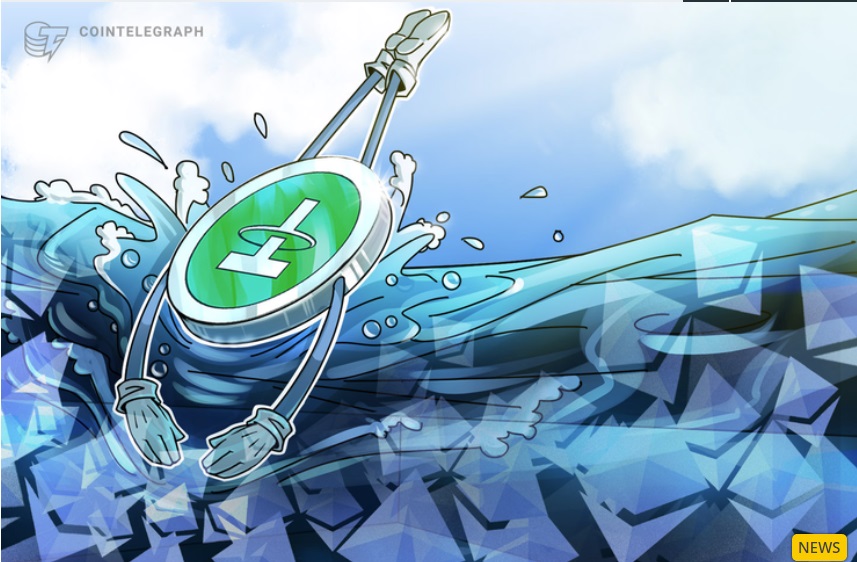 Ethereum network participants are attempting to raise the network’s block size as a direct response to network congestion. As various parties including co-founder Vitalik Buterin confirmed this week, testing is currently underway to improve network performance and reduce transaction fees.

“Given the current #Ethereum network congestion we have started to test raising the block gas limit to 10M gas,” mining pool Bitfly tweeted on Sept. 14. The move follows considerable upticks in Ethereum network usage, largely due to stablecoin Tether (USDT), which has shifted its reliance from Bitcoin via the Omni Layer to the Ethereum blockchain. According to research data from monitoring resource Coin Metrics, as of Sept. 15, Ethereum users paid almost as much in daily transaction fees as Bitcoin users: $182,899 versus $185,993, respectively.

Since Sept. 1, the average Ethereum transaction fee has increased from just over $0.11 to just under $0.39, data from Bitinfocharts shows. Gas is the token, which Ethereum users pay for performing any operation on the network. A shift to 10 million gas per block is considerable, and would translate to a total capacity increase of 25%.  News of the changes appeared to buoy market of Ethereum’s native token, Ether (ETH), which earlier this week put in solid gains as other cryptocurrencies tracked sideways. A sudden dip in Bitcoin (BTC) subsequently sent altcoin markets lower, ETH/USD still holding onto support above $200 at press time.