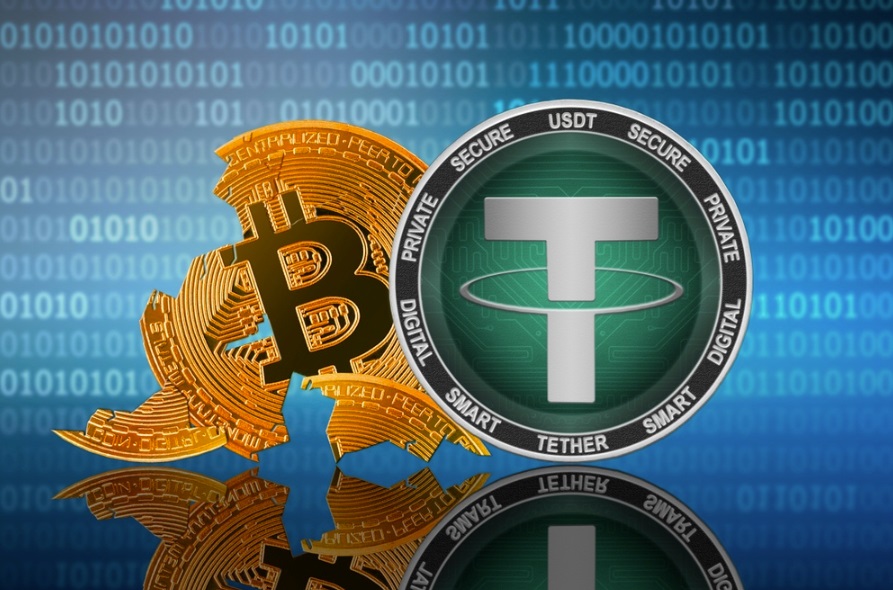 Tether (USDT) transactions on the Bitcoin blockchain are losing ground to Ethereum at an ever-increasing rate. Ever since the Tether stablecoin was issued on Ethereum in January 2018, it has slowly gone on to become the most utilized version of the USDT token (of the four in existence). Data from Coinmetrics.io shows the gradual takeover of Tether transactions by the Ethereum blockchain.

Pinpointing the reason why is hardly difficult – fees on the Bitcoin blockchain eclipse those on Ethereum many times over. As of August 28th, the average fee for sending an ETH transaction stands at just over $0.12. Meanwhile, the average fee for a BTC transaction stands at just over $1, according to Bitinfocharts. That’s not to suggest it all boils down to fees. After all, it could be that those Bitcoin transactions represent a larger USD value than those on Ethereum, and such fees would appear negligible to the user. Indeed, blockchain data shows that the average Ethereum transaction contains a dollar value of around $400. The average value of Bitcoin transactions is $28,000. The total USD value sent daily across Ethereum stands at $300 million. On Bitcoin, that number exceeds $4 billion.