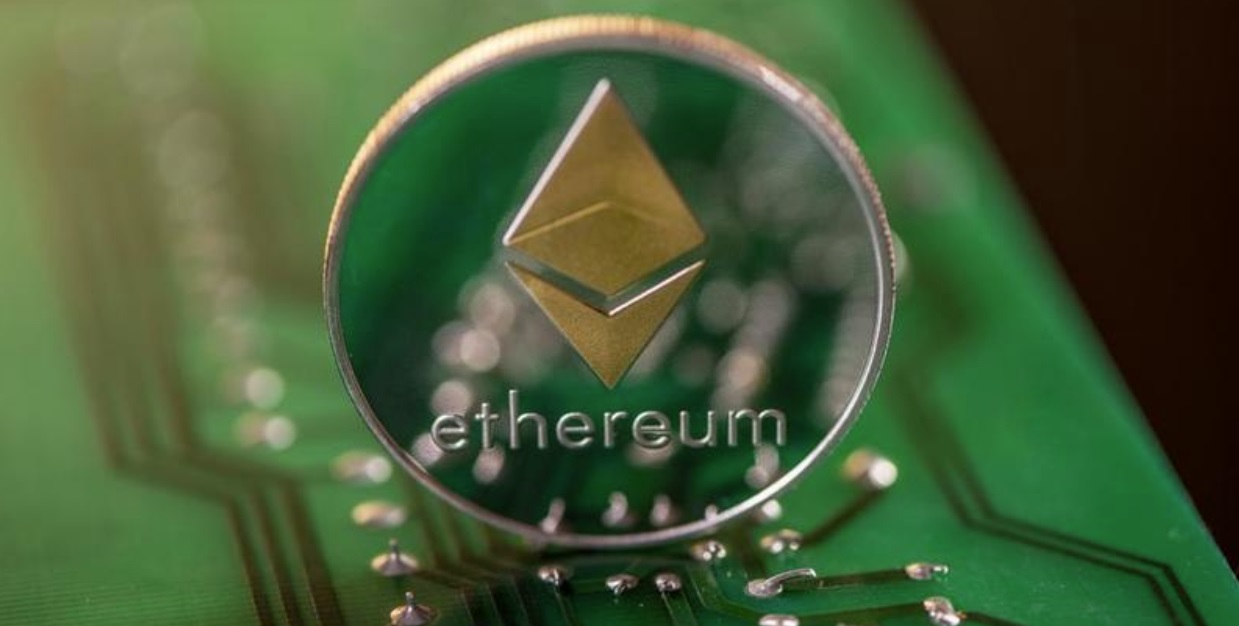 Bitcoin’s jaw-dropping run over the last few weeks has made many people euphoric. Some are starting to predict that the leading cryptocurrency will hit $60,000 in this bull cycle. Claims like this often signal that a local top is in. If that’s the case, those who took profits at current levels might move their capital to other crypto tokens. A stellar candidate to be the recipient of this capital flow might be Ethereum. It appears that others share this bias.

A popular Elliott Wave technician that goes by the name Benjamin Blunts looked at Ethereum and saw a striking resemblance between its 2017 price action and today’s market structure. On June 15, The Elliottician took to Twitter to illustrate the potential bullish setup of the cryptocurrency.

In the tweet, the trader also emphasized that the key level to break is $302. As of this writing, Ethereum is trading above $302. If the analyst is correct, we could expect fireworks soon. Others echo this sentiment.

Trader and analyst Luke Martin recently shared his thoughts on Twitter about Ethereum. He said that if bitcoin struggles to go above $11,200, he expects the No. 2 cryptocurrency to “go on a tear” and touch $340.

In fact, $340 appears to be a conservative target. An analyst with a pseudonymous account has a target that’s close to the price set by Benjamin Blunts. CryptoFella expects Ethereum to go as high as $835.38.