Elon Musk suggests Tesla has received 250,000 pre-orders for its Cybertruck 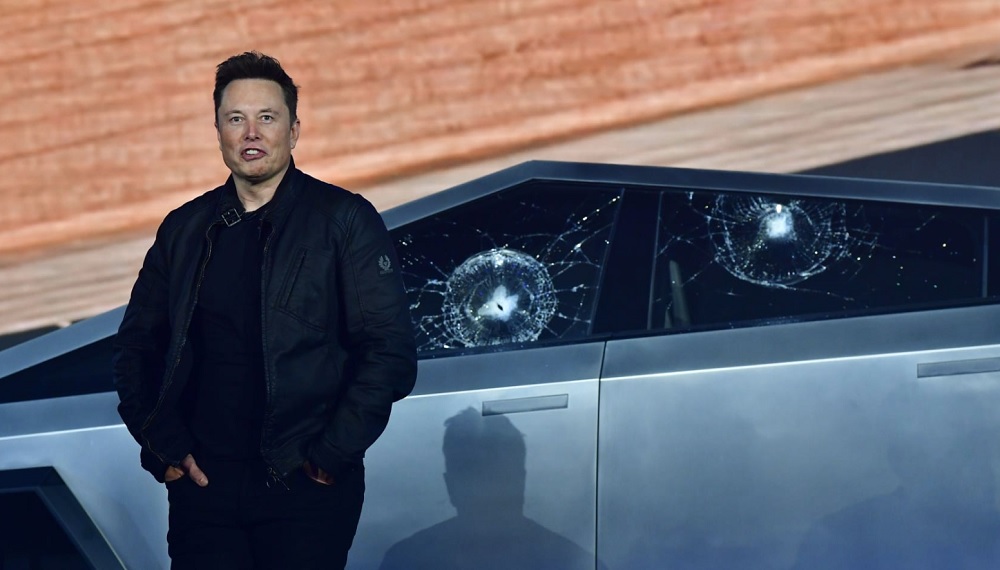 Tesla CEO Elon Musk suggested late Tuesday that his company had now received 250,000 pre-orders for the Cybertruck, its “Blade Runner”-inspired electric pickup. The billionaire tweeted “250k,” indicating — based on his previous Twitter posts — that this was the number of “orders” the firm had collected from prospective customers to date.

Just a few days ago, Musk was boasting Tesla had received 200,000 orders for the truck. The company first unveiled the new product at a promotional event in Los Angeles last week. However, what Musk meant by orders and what most people would think he means are two different things. Tesla is only taking pre-orders for the Cybertruck at the moment, which cost $100 a pop to apply for. According to the company, these pre-orders aren’t actually considered as deposits for the vehicle, which comes with a starting price of $39,900.

The Tesla chief has gotten into hot water over his use of Twitter in the past. The U.S. Securities and Exchange Commission (SEC) fined both Musk and his electric vehicle firm $20 million each last year over Musk’s now infamous tweet claiming he was considering taking Tesla private for $420 a share: “Funding secured.” The case was reignited earlier this year after he again made a tweet in relation to his business. After claiming Tesla would “make around 500k” cars in 2019 — only to later clarify he meant an “annualized product rate” of around 500,000 vehicles — the SEC resurrected the legal dispute. Musk reached a deal with the SEC earlier this year to settle the spat.