Elon Musk, Bill Gates and Warren Buffett agree: Now is the best time to be alive 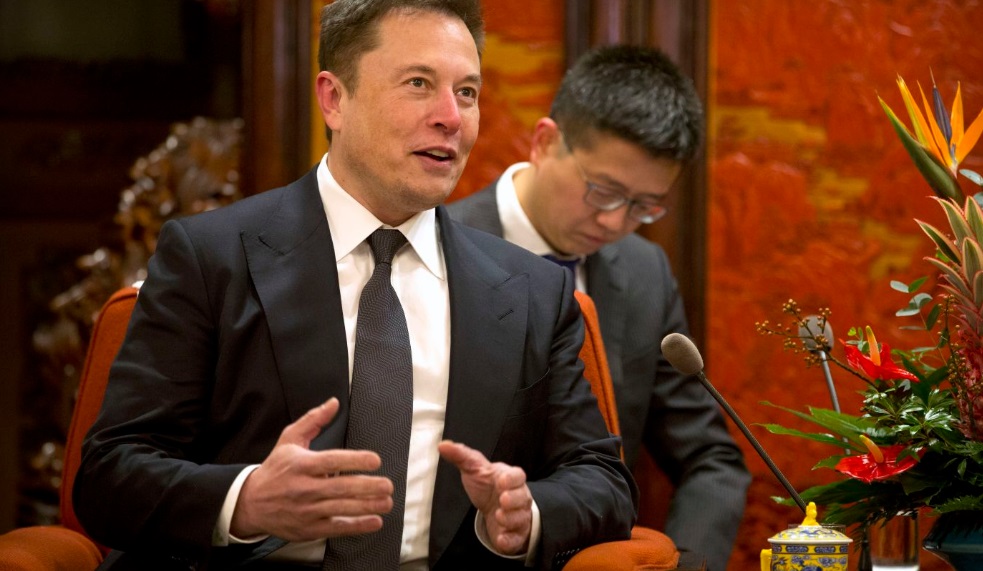 Elon Musk is an optimist: There is no better time to be alive, Musk says. “Humanity can address a lot of the suffering that occurs in the world and make things a lot better. I think a lot of times people are quite sort of negative about the present and about the future, but really if you are a student of history, when else would you really want to be alive?” Musk said Tuesday at a Neuralink event at the California Academy of Sciences.

“Now is the best time, pretty much. Those who think the past is better have not read enough history,” Musk said. Bill Gates has read his history, and he makes a similar argument to Musk. As evidence, Gates uses examples from psychologist and Harvard professor Steven Pinker’s book “Enlightenment Now”: In 1920, the average person spent 11.5 hours each week doing laundry, and in 2014, that fell to an hour and a half, Gates writes on his blog, Gates Notes. He also notes that the global IQ score is rising three IQ points each decade thanks to better nutrition and a cleaner environment aiding in brain development.

“Early Americans, we should emphasize, were neither smarter nor more hard working than those people who toiled century after century before them. But those venturesome pioneers crafted a system that unleashed human potential, and their successors built upon it,” Buffett wrote in his 2016 letter to Berkshire Hathaway shareholders.

The result is that each generation leads a better life than the past. “This economic creation will deliver increasing wealth to our progeny far into the future. Yes, the build-up of wealth will be interrupted for short periods from time to time. It will not, however, be stopped,” Buffett says. “I’ll repeat what I’ve both said in the past and expect to say in future years: Babies born in America today are the luckiest crop in history.”