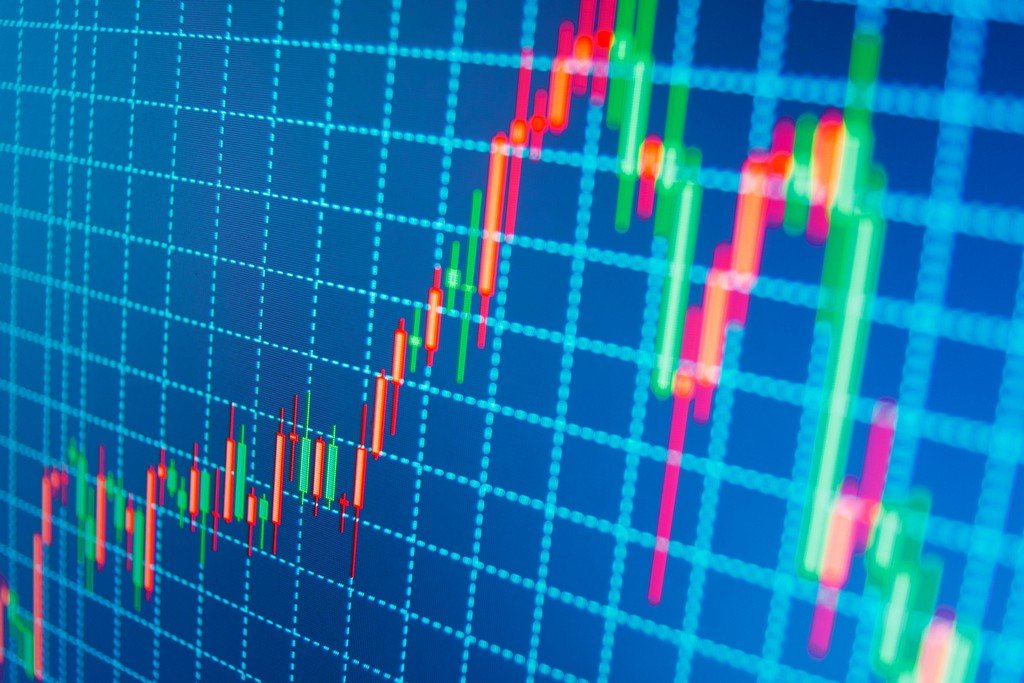 The European Central Bank made rather dovish comments, reversing fears of an early QE rollback. Furthermore, the ECB confirmed its intention to continue with accelerated QE from the second quarter to bring down the rise in yields on the debt market.

At a subsequent press conference, Lagarde called a premature unwinding a “risk”. This is quite a soft approach – a logical development of what we have become accustomed to seeing from the major central banks in recent years.

This monetary policy approach can put pressure on the euro in the coming days against the pound, franc, and other currencies. This is not at all the approach the ECB had under J.-K. Trichet before 2011, which was “worried about inflation every day”. The inflation statistics in the US muddles the reaction in the EURUSD pair.