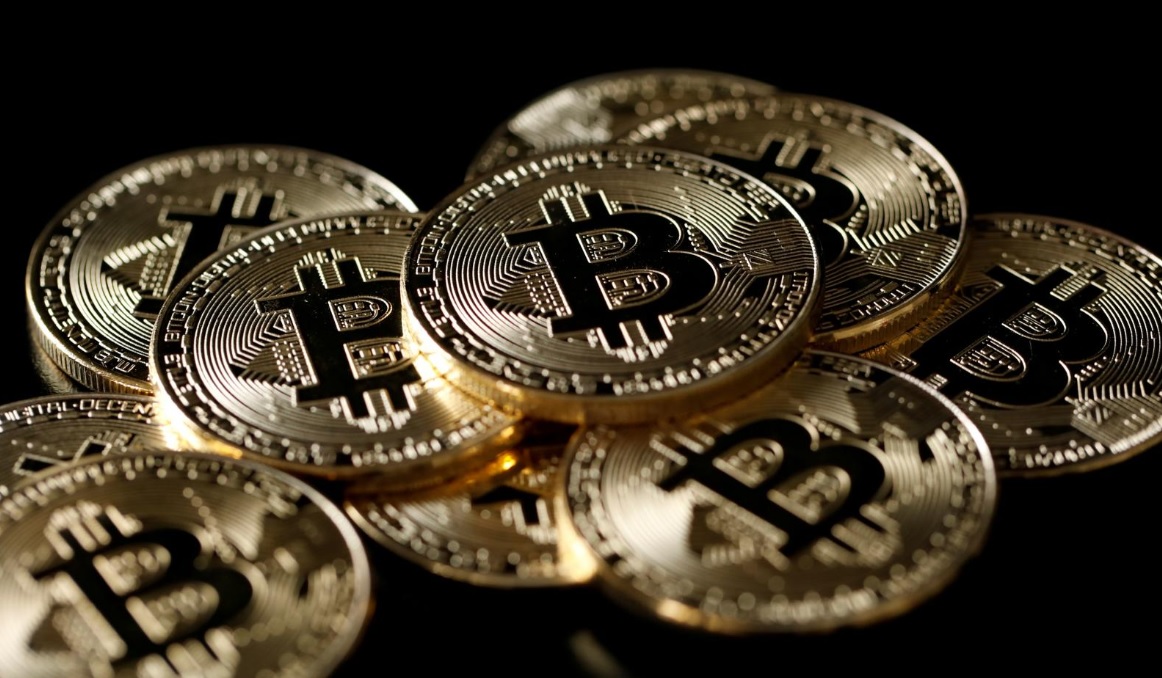 Seven years ago, Marshall Hayner gave his grandfather one bitcoin, worth about $30. On the paper wallet he fashioned to commemorate the gift, the U.S. entrepreneur and software developer wrote: “Do not open until $100,000.” Bitcoin on Wednesday celebrates ten years since Satoshi Nakamoto, bitcoin’s mysterious founder, released a whitepaper outlining the need for an internet currency that could be used as payment without going through a third party like a bank.

“I have seen these run-ups and drops in bitcoin and I did not even flinch,” said 34-year old Hayner, who started mining bitcoins in 2009 when the granddaddy of all cryptocurrencies was worth nothing. He also founded payments company Metal Pay. One bitcoin is now worth around $6,200. That is a steep 70 percent fall from its all-time high of near $20,000 in December last year, hurt by a more intense regulatory scrutiny around the world, as well as the rise of cryptocurrency crime including hacking, but a substantial boost for any early investors who bet on it.

The next halving is scheduled in 2020 and the following year should be a good year for bitcoin, Peled said. The same optimism has prompted London-based investor Nicholas Gregory to keep his bitcoins, which he bought heavily in early 2014. Some investors, however, have become disillusioned, arguing that bitcoin has been held back and not reached its expected potential by taking off in the real world. London-based entrepreneur Jez San, CEO of blockchain firm Funfair Technologies, started buying bitcoin in 2013, at around $50, but sold most of it well before the peak in December 2017. He invested in Ethereum, the second-largest cryptocurrency that runs on another public blockchain network, instead.