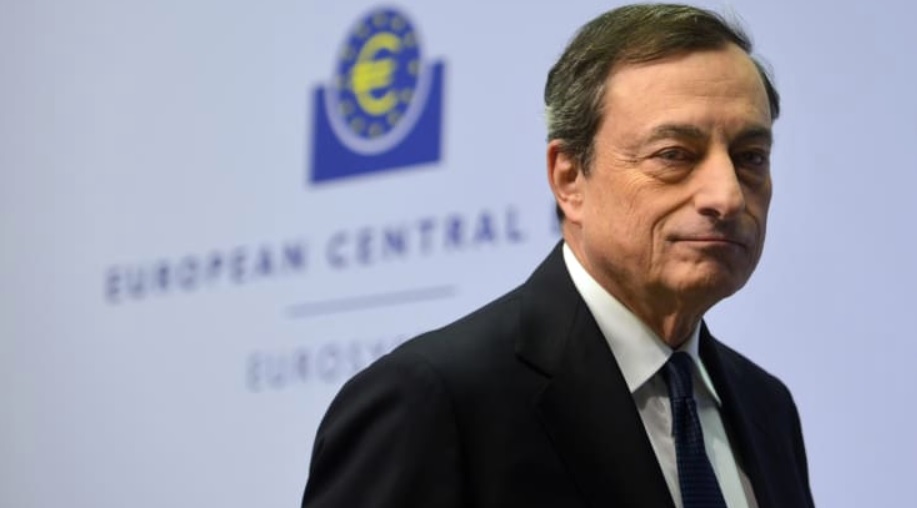 The European Central Bank (ECB) and its outgoing President Mario Draghi are caught in a “Catch 22”: The market is expecting so much stimulus on Thursday that it seems almost impossible to surprise on the upside. The economy is showing further signs of weakness, the inflation rate is not picking up and the U.S.-China trade war has no real end in sight. So what will the ECB do?

“We still think that Mr Draghi will muster a sufficient majority in the Governing Council to push through a package that will include rate cuts as well as a restart of the asset purchase program,” Dirk Schumacher, an ECB watcher with Natixis, said in a note to clients. The meeting comes as some ECB hawks in recent weeks have been trying to downplay the chances of a huge stimulus package.

“There is, judging from (the) latest comments coming out of the Governing Council, no clear consensus within the Governing Council regarding the size and scope of potential easing measures.” Recent economic data is not suggesting anything particularly positive, although the leading indicators have somewhat stabilized. Purchasing Managers’ Indexes for Europe show a stabilization, albeit the weakness persists in the industrial space. The question is if and when the spillover will happen to the service sector and to the labor market — especially in the larger economies like Germany and France.

If that is what we get, it will probably be the most comprehensive package ever by the ECB and a sign that the central bank has changed under the new Chief Economist Philip Lane. Even though critics are getting louder and louder questioning the effectiveness of further easing, Draghi — in his last few weeks as president — is getting more and more vocal about weaker-than-expected inflation.