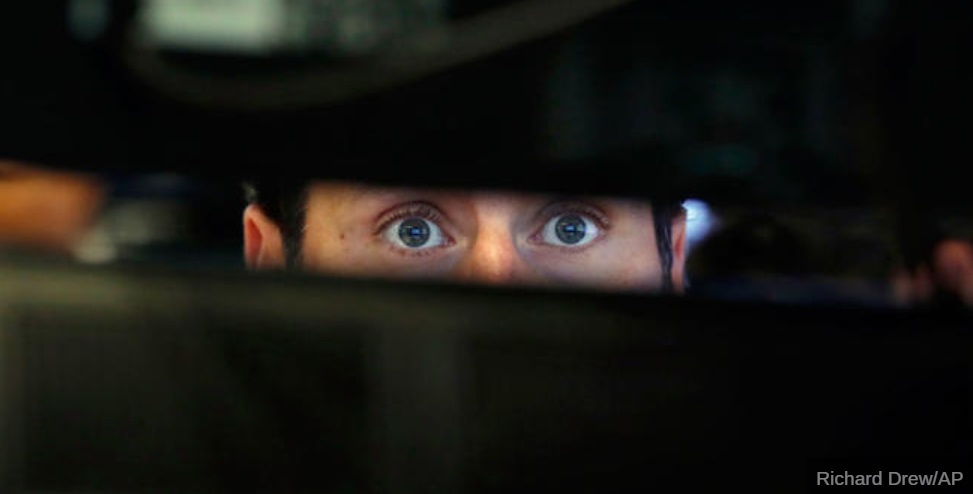 Bank stocks led the declines as it gets tougher for the group to make a profit lending money in such an environment. Bank of America and Citigroup fell 4.69% and 5.28% respectively, while J.P. Morgan also dropped 4.15%. The S&P 500 Financials Sector dipped into correction territory on an intraday basis.