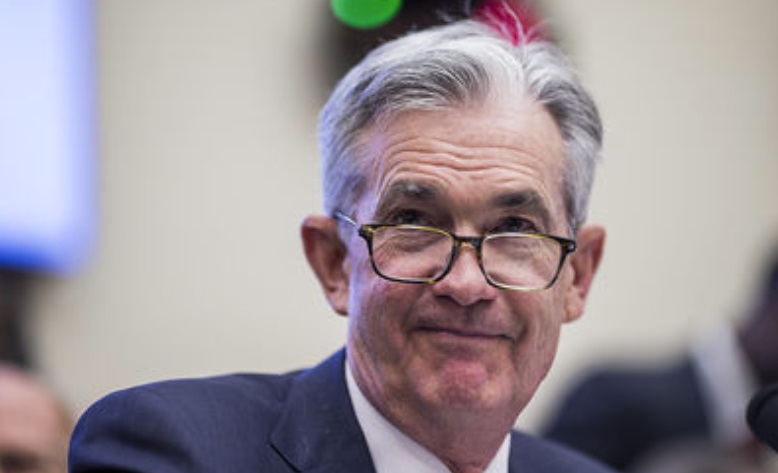 The Dow and S&P settled at an all-time highs Thursday, after Federal Reserve Chairman Jerome Powell left investors feeling fairly confident about the odds of an interest rate cut later this month. Powell testifying Wednesday before the House Financial Services Committee and Thursday in front of the Senate Banking Committee gave investors more hope that a rate cut is coming.

Investors have mixed views on how much they expect the Fed to cut interest rates this year, but they do see some relief on the horizon by month’s end as the central bank keeps the economy’s health in focus. “Markets were in buoyant mood on Thursday as Fed Chairman Jerome Powell gave his strongest indication yet that the Federal Reserve will slash interest rates at the July 30-31 meeting,” said Raffi Boyadjian, senior investment analyst at XM, in a note.  Year-over-year, CPI inflation fell to 1.6%, from 1.8% in April, with core CPI rising to 2.1% in May, up from 2.0% in April. Though not the Federal Reserve’s preferred measure of inflation, the CPI data should factor into how aggressive the Fed will be in cutting interest rates in the coming months.