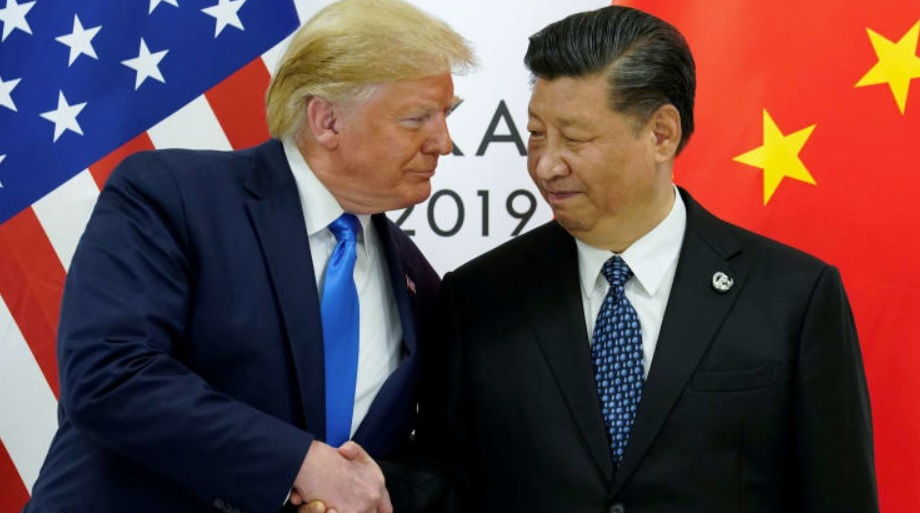 Stocks rose on Thursday, inching closer to record highs, as Wall Street digested a slew of U.S.-China trade news along with a large bond buying program from Europe’s central bank. The Dow Jones Industrial Average traded 162 higher, or 0.6%. The S&P 500 gained 0.6% while the Nasdaq Composite advanced 0.7%.

President Donald Trump agreed on Wednesday to delay an additional increase in tariffs on Chinese goods by two weeks “as a gesture of good will.” The move raised hopes of a thaw in trade frictions between the world’s two largest economies. Chipmakers such as Micron Technology and Advanced Micro Devices rose 0.5% and 2%, respectively. The tech sector was the best performer in the S&P 500, led by a 3.4% gain in PayPal. Microsoft also traded 1.5% higher.

The U.S. and China have imposed tariffs on billions of dollars’ worth of one another’s goods since the start of 2018, battering financial markets and souring business and consumer sentiment. Trade officials from both sides are expected to hold talks in Washington in early October. “It’s a work in progress,” said Terry Sandven, chief equity strategist at U.S. Bank Wealth Management, about the trade situation. “Both sides are posturing. The timing and magnitude of any new trade agreement remains unknown with no indication that either side is willing to concede on structural issues.”

The ECB cut its deposit rate by 10 basis point and launched a new bond buying program. The bank will buy €20 billion worth of assets for as long as needed. The euro dropped before trading 0.5% higher. Gold futures climbed 0.8% to $1,515.20 per ounce.