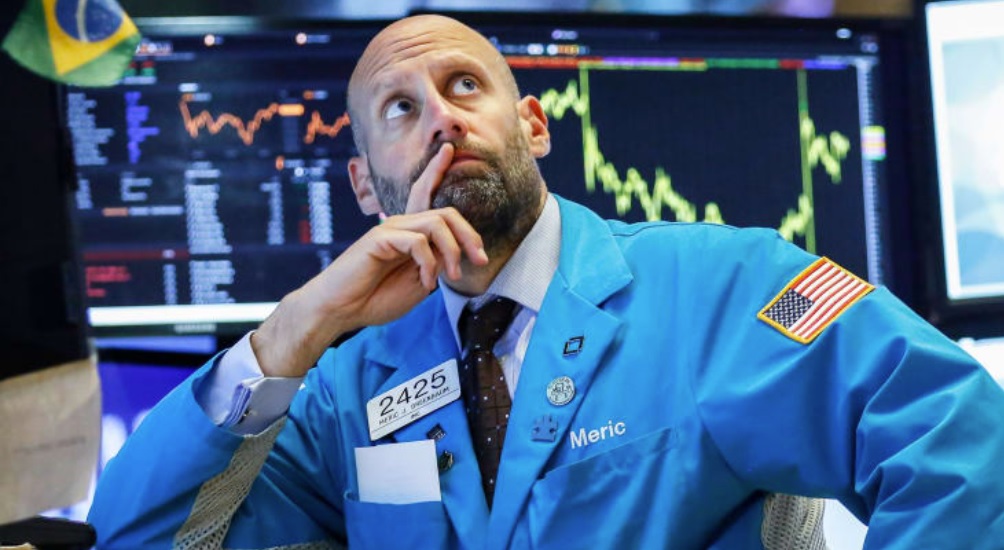 Stocks rose on Thursday, recovering from steep losses earlier in the day as expectations for the Federal Reserve to further ease monetary policy assuaged concerns over the U.S. economy. The S&P 500 traded 0.5% higher after dropping more than 1% earlier in the day. The Dow Jones Industrial Average was up 55 points, or 0.2% after a 335.16-point plunge. The Nasdaq Composite traded 0.8% higher after falling as much as 1.1%.

Tech stocks led the way higher. Facebook rose 2.4% as fellow “FANG” stock such as Alphabet and Amazon gained 0.9% and 0.2%, respectively. Apple traded 0.8% higher.  Stocks tumbled after the Institute for Supply Management said its reading on the U.S. services sector fell last month to its lowest level level since August 2016. The ISM nonmanufacturing index came in at 52.6 for September. Economists polled by Dow Jones expected a print of 55.3.

The probability of a rate cut by the Fed this month increased following the ISM’s report release. Expectations for an October rate cut jumped to 93.5% from 77% on Wednesday, according to the CME Group’s FedWatch tool.  The Fed is scheduled to meet at the end of the month. Last month, the central bank cut rates for the second time in 2019. Wall Street entered Thursday’s session amid a torrid start to the fourth quarter. The Dow lost more than 800 points in the first two sessions of the quarter after ISM posted its weakest reading on the manufacturing sector in more than 10 years, sparking concerns of an economic recession.