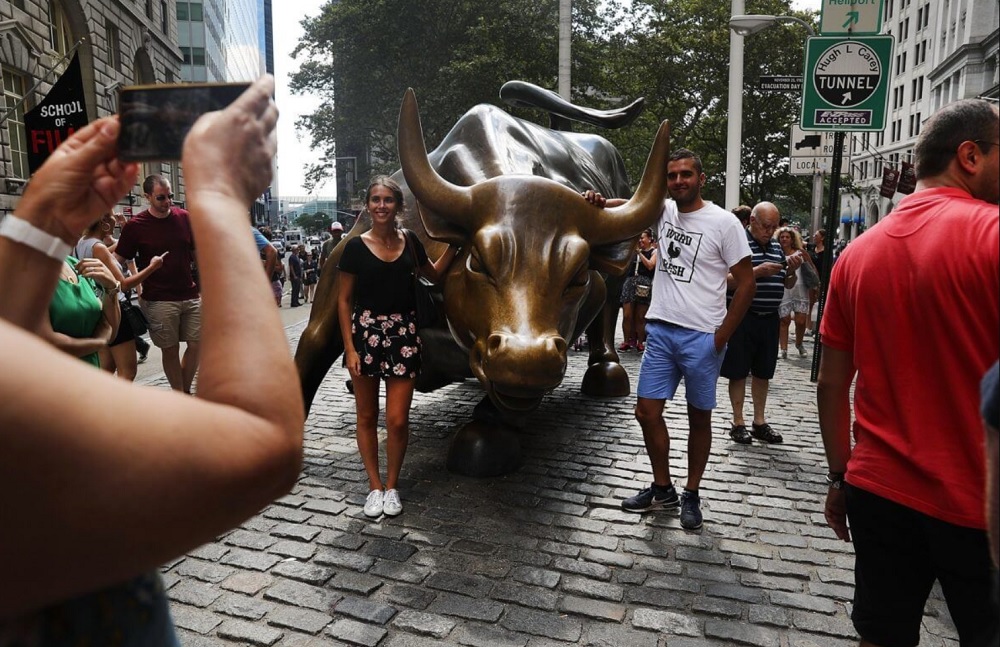 The Dow Jones is up 500 points in the past five days and retail investors seem to be happy. But, high profile investors are actively raising cash and encouraging others to do the same. Warren Buffett, James Gartman, and some 500 funds are either maintaining a large cash holding or predicting a stock market correction in 2020.

Unresolved trade disputes, tension between NATO allies, and threats of countermeasures by China amidst ongoing Hong Kong protests are some of the many variables that have the potential to slow down the Dow Jones. Billionaire investors and famed strategists have seen significant risks in the stock market in recent months. As Gartman closed down The Gartman Letter this week, he said that individual investors have to look to expand their cash portfolio over stocks.

Berkshire and Buffett have not publicly expressed their stance on the current trend of the stock market. However, Buffett’s record $128 billion cash holding and his redundancy regarding a $6 billion deal involving Tech Data shows he is not convinced of the pricing of the market. Ray Dalio, the Bridgewater Associates founder whose net worth surpasses $19 billion, also said that the system of the U.S. is “broken,” and that a major paradigm shift is imminent.

It’s not just the U.S. and the Dow Jones that have investors concerned. Major economies like Germany and the U.K. are also at risk of recession. Germany released fallen factory output that indicates the recession of the manufacturing sector is speeding up. The U.K.’s economy fell for the first time in 7 years as Brexit troubles loom.