Dow Futures Surge But are Markets Overreacting to China Hype? 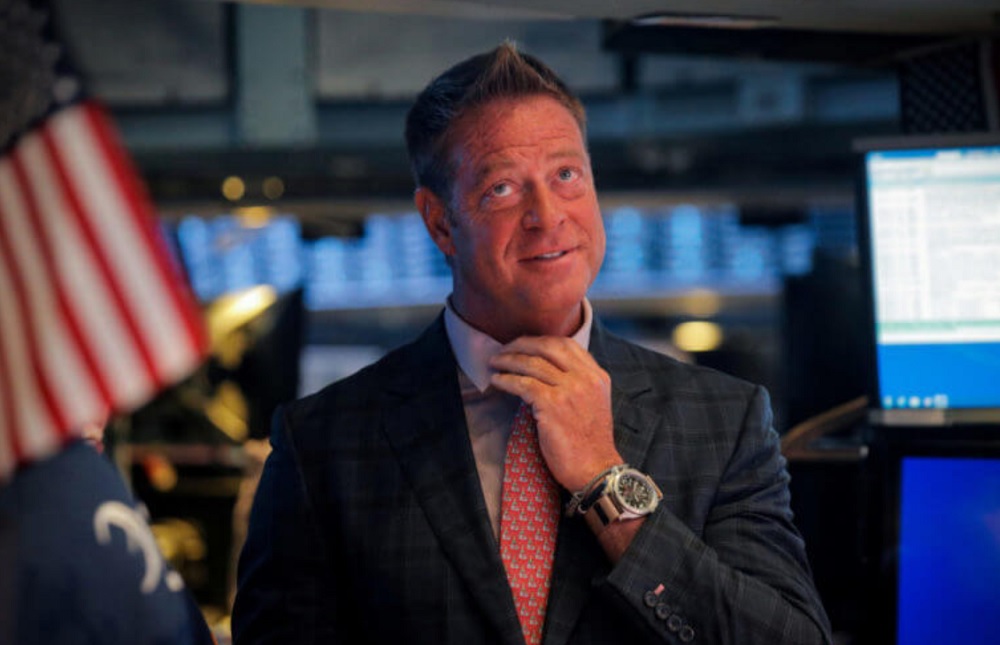 The Dow Jones is set to open with a 110-point jump as U.S. President Donald Trump reportedly signed a deal with China. Yet, according to Chinese journalist Hu Xijin, the Chinese media has been pretty much silent. The strong pre-market movement of the Dow Jones follows a 0.78% gain on Thursday.

According to Hu Xijin, the chief editor of the Global Times—a state-controlled newspaper in China—the Chinese authorities and media have not reported about the trade progress in the past week. Xijin suggested that all of the optimism surrounding a finalized trade deal between the U.S. and China is solely coming from the U.S. A trade deal before the scheduled imposition of new tariffs on December 15 is an important win for Chinese President Xi Jinping. As such, questions are being asked on whether the Dow Jones is overreacting based on the current situation.

“Chinese authorities and official media so far haven’t given any information on China and the US are close to a deal. As the US side released optimistic information through various channels, the Chinse side has basically kept silent. This is a delicate situation,” said Xijin. Earlier this week, Xijin noted that after months of being on shaky ground, both China and the U.S. seem to want a deal.

A deal before December 15 would eliminate the pending tariffs, further strengthening the rally of the Dow Jones. But, just three days ago, White House economic advisor Larry Kudlow said that tariffs are still on the table. For the tariffs to be officially eliminated, a formal trade deal would have to be announced by both sides today, latest by Sunday.