Dow drops 400 points, biggest fall in 2 months, after Trump says he could wait on China deal 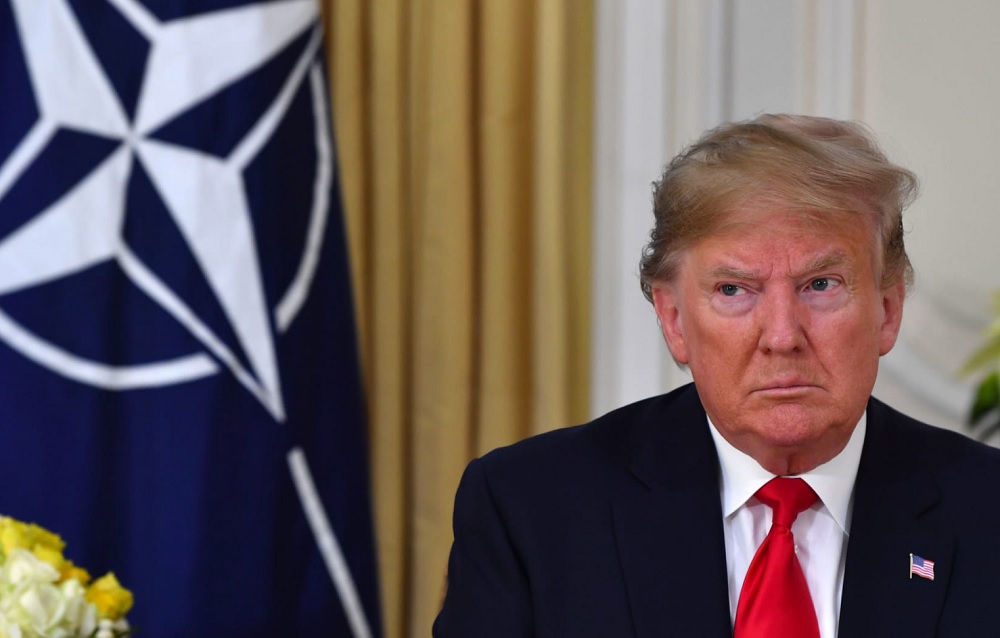 U.S. equities sank on Tuesday after President Donald Trump suggested he may want to delay a trade deal with China until after the 2020 presidential election. The Dow Jones Industrial Average fell more than 400 points in morning trading, led lower by trade-vulnerable Apple, Caterpillar and Boeing. The S&P 500 slid 1% amid losses in chip stocks like Nvidia, Micron and Advanced Micro Devices. The Nasdaq Composite lost more than 1%. Markets hit the lows of their day after Fox News reported that the White House still plans on moving ahead with scheduled Dec. 15 tariffs on Chinese goods notwithstanding recent efforts at a “phase one” trade truce.

When asked if he had a deal deadline, he added: “I have no deadline, no … In some ways, I think it is better to wait until after the election if you want to know the truth.” Some stock of companies with higher-than-average overseas sales exposure underperformed the broader market: Caterpillar slid 2.5%, Intel dropped 2.5% and Apple lost 2.4%. The VanEck Vectors Semiconductor ETF, which tracks the performance of major American chipmakers, fell 2%. The president later added that Tuesday’s slump is “peanuts” compared to how much the market has climbed since his election and the importance of striking a favorable trade deal with China. Despite describing Tuesday’s stock market moves, Trump said he doesn’t pay attention to daily equity performance.

Trump also ratcheted up economic barbs with French President Emmanuel Macron for comments he made disparaging NATO and the European country’s new digital-services tax, which was signed into law in July. The French tax imposes a 3% tax on revenues tech companies generate in France, including targeted advertising and digital marketplaces. In response, the White House on Monday said it could impose duties of up to 100% on $2.4 billion in imports of French champagne, cheese and other luxury goods.