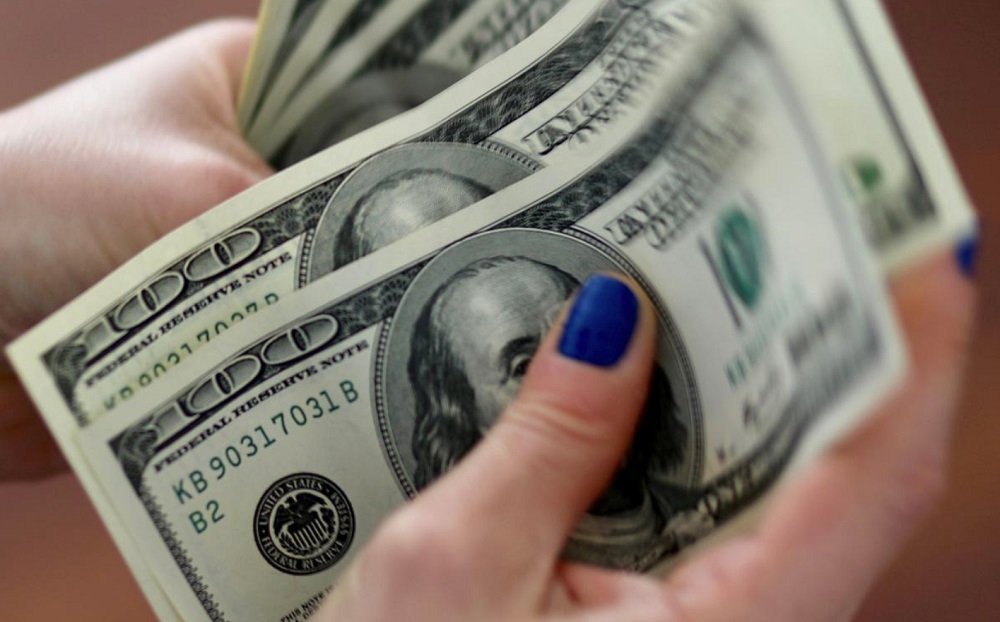 The dollar wobbled on Thursday as an earlier boost from upbeat trade comments by U.S. President Donald Trump ran out of steam and investors remained on edge over Sino-U.S. tensions. In a fillip to sentiment overnight, Trump said talks to resolve the damaging trade war with China were going “very well”. Bloomberg also reported that the two sides are moving closer to an agreement, citing people familiar with the talks.

However, with no official reassurance from the Chinese on Thursday, and only a day after Trump said a deal might not come until after the 2020 presidential election, the recovery promptly stalled in Asian trade.  Movements in major currencies were modest. The safe-haven Japanese yen steadied at 108.84 per dollar, while the Swiss franc inched higher to 0.9879 per dollar. The euro firmed marginally against the dollar to $1.1084, which pushed the greenback down 0.1% against a basket of currencies to 97.551.

The British pound crept back to the eight-month high hit overnight as expectations firmed that Prime Minister Boris Johnson would win a majority at next week’s election. The focus remained on trade news, or the lack of it, with investors also looking ahead to non-farm payrolls data on Friday as a possible source of further disappointment with the state of the U.S. economy.

The Reserve Bank of New Zealand lifted bank capital requirements, but not as much as some investors had feared. The long implementation time has also reduced expectations that monetary easing might be needed to offset the hike’s tightening effects. The kiwi added 0.4% to $0.6555, its highest since August, and has put on more than a cent this week as business sentiment there has rebounded as well. Against the Aussie, the kiwi has gained about 3% in a month to stand at a four-month high of NZ$1.0457 per A$1.