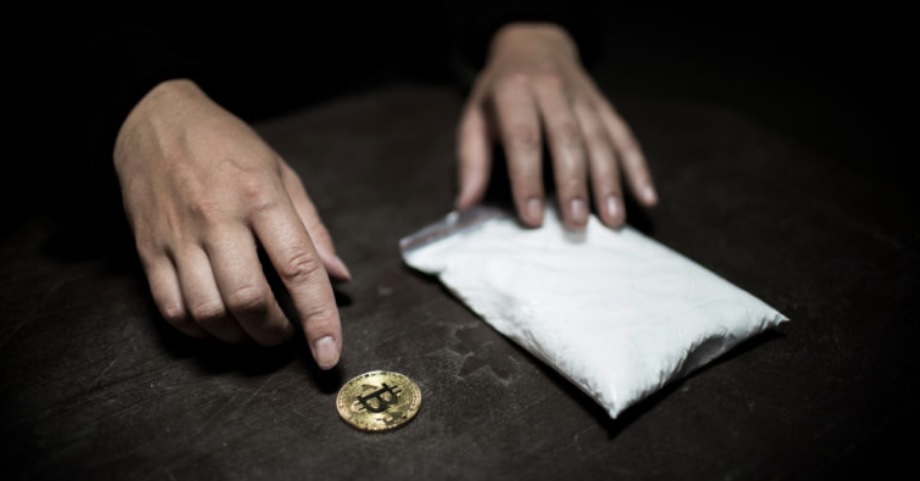 Cryptocurrency enthusiasts have long argued that it’s unfair to characterize bitcoin as a haven for drug dealers and money launderers. Now, they have data from the U.S. Drug Enforcement Agency (DEA) to back up that claim. Speaking in an interview with Bloomberg, DEA special agent Lilita Infante said that criminal activity accounts for approximately 10 percent of on-chain bitcoin transactions, down from a high of 90 percent in 2013 prior to the U.S. government’s takedown of dark web marketplace Silk Road.

That’s not to say that fewer criminals are using bitcoin to fund their illicit activities. Infante said that the volume of criminal transactions has “grown tremendously” but that the ratio has rapidly shrunk as cryptocurrency has matured into a more mainstream asset class. Illicit activity, she said, has been replaced by another use case: speculation.

As CCN reported, Quebec’s government published a report earlier this year concluding that bitcoin’s reputation as a black market asset is not borne out in reality. “Bitcoin is not above the law, nor is it a magnet for illicit transactions: it forms only a tiny part of the criminal money circulating around the planet. The reason: it is less attractive for anyone who wants to make transactions without leaving a trace,” said the office of Quebec Chief Scientist Rémi Quirion in the article, which was originally written in French. Elsewhere in the interview, Infante noted that while cryptocurrency transactions are uncensorable, law enforcement agencies can analyze blockchain data to trace criminal activity.