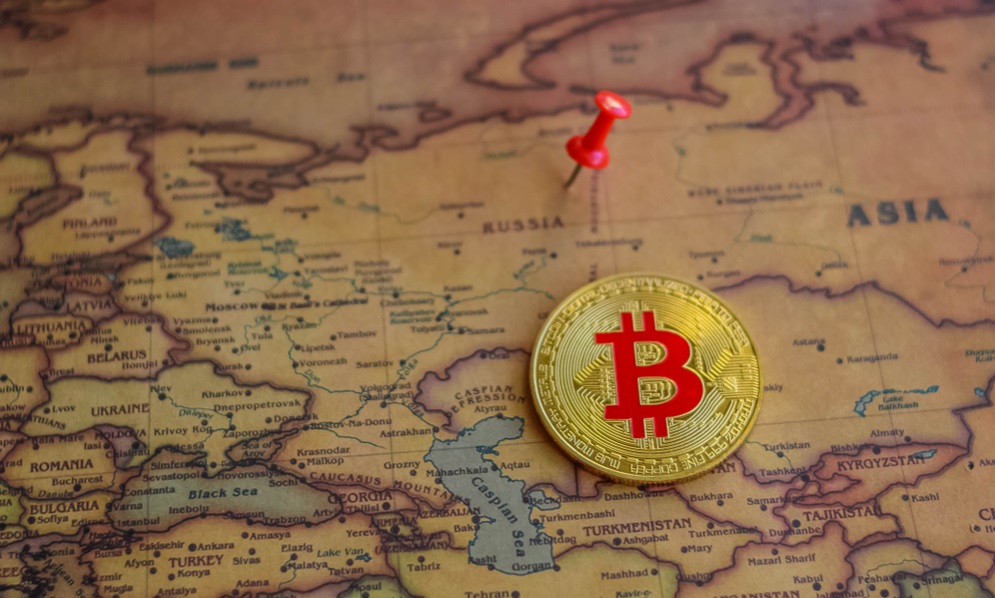 Elvira Nabiullina, the head of the Central Bank of the Russian Federation, claimed that investors’ excitement toward cryptocurrency has begun to cool. Her remarks came at the FINOPOLIS innovative financial technology forum.’

The famed Russian economist and former economic advisor to the Russian President Vladimir Putin represented businesses’ point of view to the bearish crypto market. She hinted that the failure of a majority of blockchain projects and their ICOs has made investors more practical and sober than ever.

“We are holding the FINOPOLIS forum for the fourth time. Earlier, this event used to witness a cryptocurrency fever everywhere. But now, it is visibly beginning to disappear,” said Nabiullina according to a rough translation. “Back in old times, technologies like blockchain caused a great deal of enthusiasm, but, in our opinion, now a more sober attitude towards such technologies has begun.”

The statement from Russia’s central banking chief surfaced in the wake of growing crypto and blockchain adoption inside the country. President Putin in his earlier comments has confirmed that they would create a regulatory framework for blockchain economy as the pressure of U.S.-imposed sanctions grows on the land. But the legislative walk to recognize bitcoin and similar digital assets so far has proven to be slow.

Nevertheless, investors in Russia are already long on the outcomes of blockchain and crypto over an extended time horizon, as can be seen in their dominant presence in crypto community forums and blockchain project teams. Nabiullina herself offered an optimistic view towards the technology, acknowledging that aftermath of 2018’s bearish action would allow businesses to improve blockchain by picking practical projects over sensational ones.

Nabiullina acknowledged the initial coin offering (ICO) model as an efficient way to raise funds, in contrast to many of her global peers who maintain a negative stance towards it. The central bank chief nevertheless reminded that the first major wave of ICOs included plenty of frauds, as evidenced by the failure or scammy nature of more than 90 percent of projects launched in the last two years.