The Labor Department’s closely watched employment report on Friday will not fully reflect the economic carnage being inflected by the contagious coronavirus. The government surveyed businesses and households for the report in mid-March, before a large section of the population was under some form of a lockdown, throwing millions out of work. 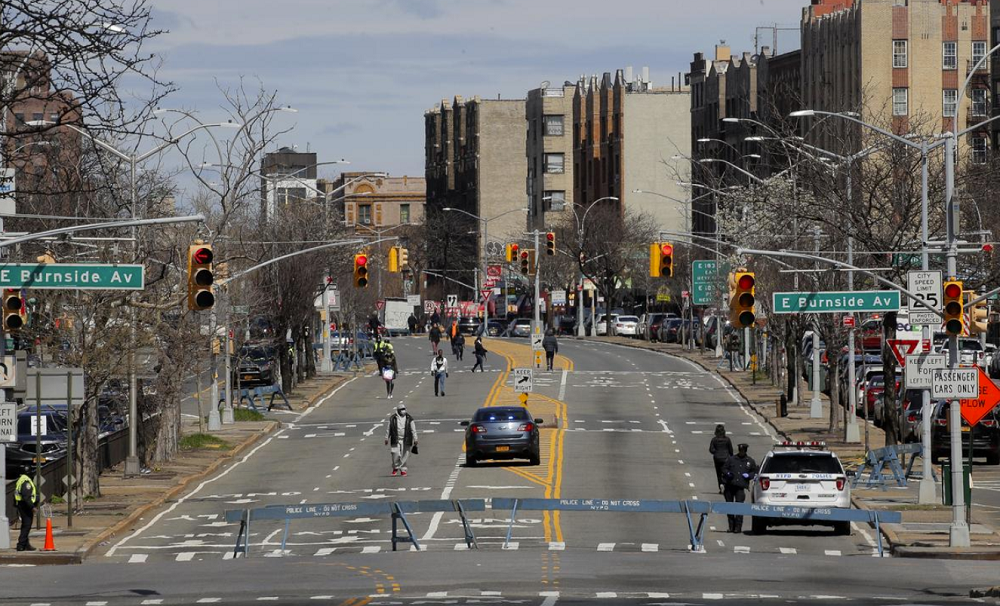 Friday’s report could sharpen criticism of the Trump administration’s handling of the public health crisis, with President Donald Trump himself facing criticism for playing down the threat of the pandemic in its initial phases. Already, data has shown a record 10 million Americans filed claims for unemployment benefits in the last two weeks of March.

The United States has the highest number of confirmed cases of COVID-19, the respiratory illness caused by the virus, with more than 214,000 people infected. Nearly 5,000 people in the country have died from the illness, according to a Reuters tally.

According to a Reuters survey of economists, nonfarm payrolls probably decreased by 100,000 jobs last month, snapping a record streak of employment gains dating to October 2010. Payrolls increased by 273,000 jobs in February.

With jobless claims, the most timely indicator of labor market health, breaking records over the last couple of weeks and a majority of Americans now under “stay-at-home” or “shelter-in-place” orders, Oxford Economics is predicting payrolls could plunge by at least 20 million jobs in April, which would blow away the record 800,000 tumble in March 2009.

The unemployment rate is forecast to have increased three-tenths of a percentage point to 3.8% in March. With the ranks of the unemployed ballooning, economists say the jobless rate could top 10% in April. Mounting job losses spell disaster for gross domestic product, and economists say the government and the Federal Reserve will need to provide additional stimulus.

The anticipated job losses in March were probably spread across all industries, with deep cuts in the leisure and hospitality sector, which has seen restaurants and bars, movie theaters and other social gathering venues closed.

Transportation and warehousing payrolls likely declined further after shedding 4,000 jobs in February as shipping volumes at ports have plummeted. But hiring for the 2020 Census likely boosted government employment in March.