Home › Market Overview › Chinese yuan could hit 7.3 per dollar by the end of the year, CLSA says

Chinese yuan could hit 7.3 per dollar by the end of the year, CLSA says 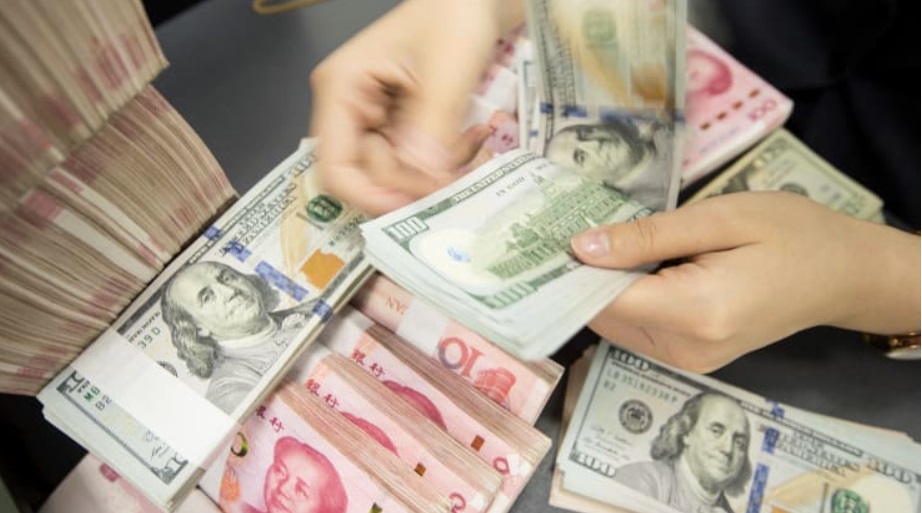 The Chinese yuan is set to weaken further against the dollar as trade tensions between the United States and China continue, according to CLSA Chief Economist Eric Fishwick. Fishwick predicts the yuan will reach around 7.3 per dollar by the end of the year. On Tuesday morning, the yuan traded around 7.1144 against the U.S. currency on the Chinese mainland. “Looking at how the currency trades, it is very clearly demonstrated that it is being used as a way to offset the effects of tariffs,” Fishwick told CNBC’s “Street Signs” on Monday. “So, the yuan is allowed to weaken whenever the U.S. ratchets the tensions higher.”

The yuan has been closely watched by investors, economists and other market watchers in recent months because it is seen as one of the tools China can use in response to rising U.S. tariffs. Last month, the currency weakened past a psychologically important level of 7 against the greenback. A weaker yuan, which is also known as the renminbi, would make China’s exports relatively cheaper on the international markets. The U.S. has repeatedly accused Beijing of keeping its currency weaker in order to gain a trade advantage over its competitors.

Since last year, the world’s two largest economies have imposed levies on billions of dollars worth of each other’s goods, which has affected international markets and dampened global growth outlook. Additional American tariffs are set to take effect on October 1 and December 15. There’s no clear consensus among analysts on where the yuan might be headed, but many have said it depends on how the trade war escalates, or de-escalates.

Chinese yuan could hit 7.3 per dollar by the end of the year, CLSA says, CNBC, Sep 10