Chinese stocks higher in last trading day of the year; Shanghai soars more than 20% for 2019 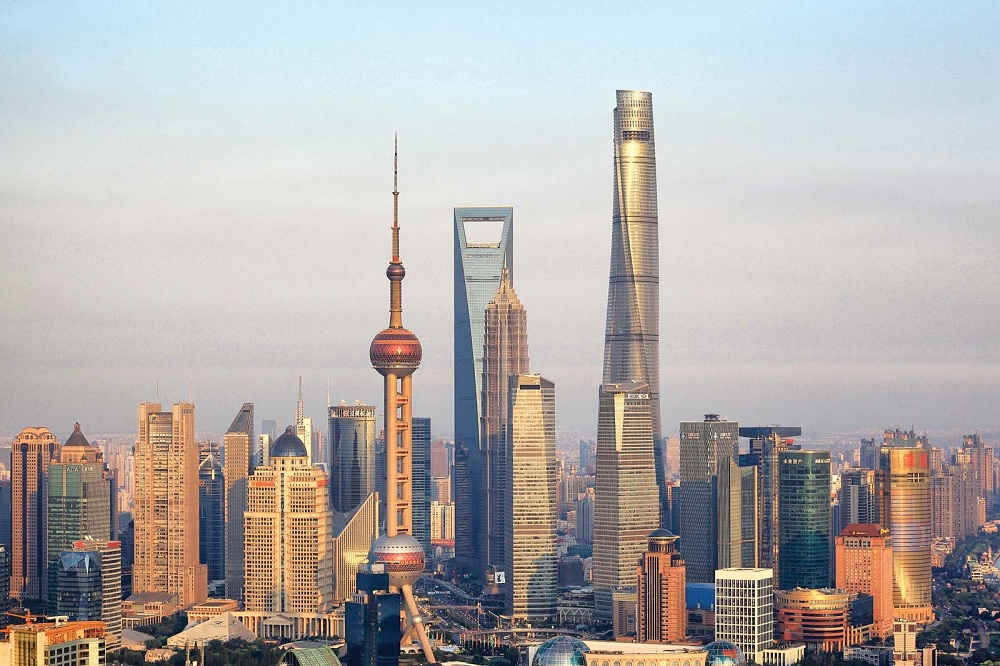 China’s official manufacturing Purchasing Managers’ Index (PMI) for December came in slightly above expectations on Tuesday, according to the country’s statistics bureau. The PMI figure for December came in at 50.2, slightly above expectations of a 50.1 reading by economists in a Reuters poll. The 50 level in PMI readings separates expansion from contraction.