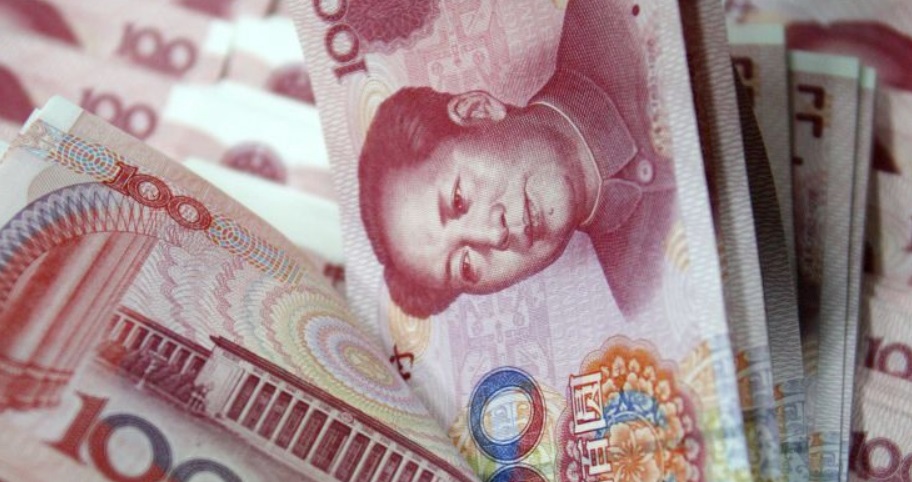 The sharp weakening in the Chinese currency came after U.S. President Donald Trump unexpectedly announced fresh tariffs on Beijing last week that are set to take effect from Sept. 1. “I think this is clearly a retaliation that in the past China has refrained from doing,” Claudio Piron, co-head of Asia rates and foreign exchange strategy at Bank of America Merrill Lynch Global Research, told CNBC’s “Street Signs” on Monday.

The U.S. and China have been locked in a trade war that has lasted more than a year, with tariffs being placed on billions of dollars worth of each other’s goods. The protracted dispute has dented market sentiment and raised concerns over the outlook for the global economy. On Monday, the Chinese central bank set the yuan’s midpoint at 6.9225 against the dollar — its weakest level since December 2018, according to Reuters. Economists that spoke to CNBC generally advised investors to wait and see further developments on the Chinese yuan’s movements. Bank of America Merrill Lynch’s Piron said there are several “recourses” being discussed in the U.S. on the subject of foreign exchange depreciation — such as “attempts by Congressmen to put other bills through Congress … to call for a depreciation of the dollar.”