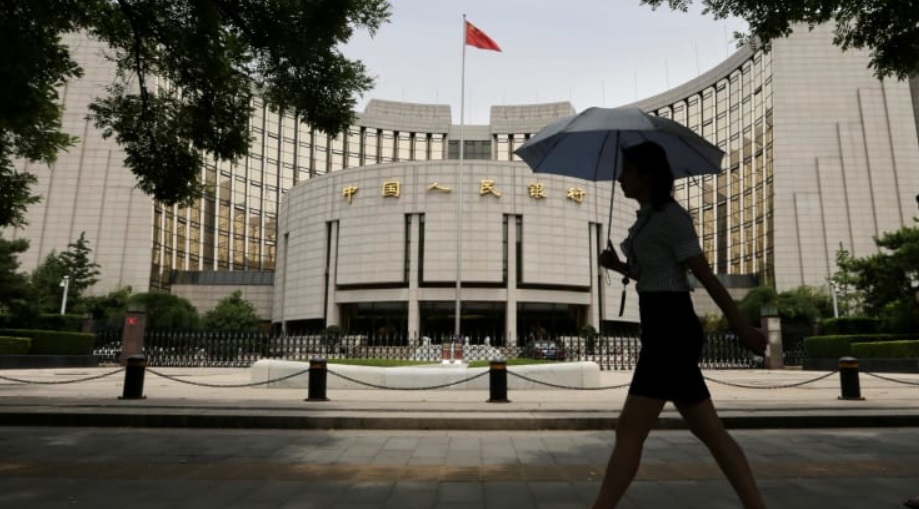 China’s People’s Bank of China (PBOC) announced Friday that it was reducing the amount of funds that banks have to hold in reserve in an effort to further stimulate its economy. The PBOC said its reserve requirement ratio would be cut by 50 basis points and it would further reduce that ratio by 100 basis points for some qualified banks. The move is effective from September 16 with the additional targeted cut taking place on October 15 and November 15.

It added that it would mean 900 billion yuan ($126.35 billion) of liquidity being released into the world’s second-largest economy. The move was the third action of its kind this year and the seventh since early 2008, according to Reuters.

The ratio refers to the amount of money that banks must hold in their coffers as a proportion of their total deposits. Lowering the required amount will increase the supply of money that banks can lend to businesses and individuals, and therefore cutting borrowing costs. In the announcement, the PBOC also said there would be no flood-like stimulus for China and the bank would keep a prudent monetary policy.

China said in July its gross domestic product (GDP) growth had slowed to 6.2% in the second quarter — the weakest rate in at least 27 years. The figure was in line with expectations in a Reuters poll, but lower than the 6.4% year-on-year growth in the first quarter of 2019.