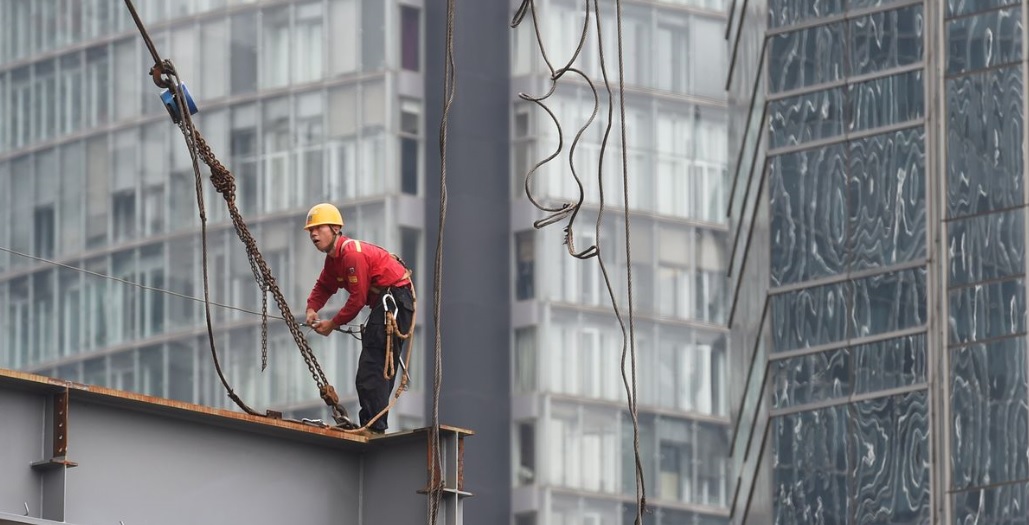 China’s economy slowed to the weakest pace since quarterly data began in 1992 amid the ongoing trade standoff with the U.S., while monthly indicators provided signs that a stabilization is emerging. Gross domestic product rose 6.2.% in the April-June period from a year earlier, below the 6.4% expansion in the first quarter. In June, factory output and retail sales growth beat estimates, while investment in the first half of the year also gave further evidence that stimulus measures to curb the slowdown are feeding through.

Shares in Hong Kong and Shanghai pared declines as the activity data in retail and industrial production topped estimates, though indexes across the region remained lower. The slowdown underlines the pressure that Chinese policy makers face as they attempt to negotiate a deal with the U.S. on trade, while the economy takes another step down in the long-term deceleration from the heady expansion of the mid-2000s. Although Chinese negotiators are talking with U.S. counterparts again, there is no certainty that a deal will be reached in time to prevent further economic damage.

Better-than-expected retail sales data also lend credence to the idea that stability will emerge in the second half of the year. While the data are volatile, faster growth in sales of consumer goods, household appliances and furniture also point to the modest recovery ongoing in the vital property sector. The overall retail sales result was also driven by robust auto sales growth, though with heavy discounts attracting buyers in June economists remain cautious on whether that upturn can be sustained.

Amid concerns about emerging price bubbles and risks in the financial sector, officials are likely to keep the recovery in the property market tightly controlled. Property development investment slowed for a second month in June, dragging down the growth of newly started property construction and inventory.