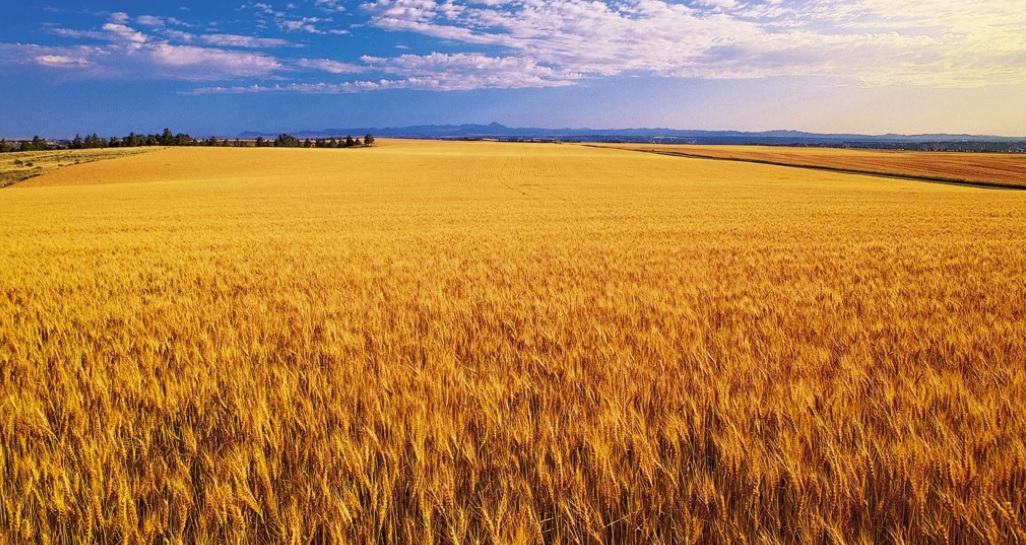 Agriculture has been a weapon of choice in the escalating trade war between the world’s two largest economies. With China officially pulling out of buying U.S. agricultural products, American farmers are losing one of their biggest customers. It could be a devastating blow in an already tough year for crops and commodity prices. It may also dent U.S. gross domestic product and hurt companies like Deere, whose business is directly tied to farming in the Heartland.

China made up $5.9 billion in U.S. farm product exports in 2018, according to the U.S. Census. It’s the world’s top buyer of soybeans and purchased roughly 60 percent of U.S. soybean exports last year. Westhoff estimated that soybean prices have already dropped 9% since the trade war began last July. From September 2017 to May 2018, soybeans exports to China totaled 27.7 million tons. That number dropped by more than 70% to 7 million tons during the same nine-month period in 2018 and 2019, according to an analysis by University of Missouri.

China is the fourth largest market for U.S. farm exports, behind Canada, Mexico and Japan. She also highlighted a “languishing” trade pact with Canada and Mexico that has yet to be signed. New tariffs are another “financial whammy on top,” said Judge, who was also Iowa’s secretary of Agriculture. U.S. net farm income has been falling in the past six years, well before the effect of tariffs. Income has dropped 45 percent since a high of $123.4 billion in 2013 to about $63 billion last year, according to the U.S. Department of Agriculture.

China’s exit from US agriculture is a devastating blow to an already struggling sector, CNBC, Aug 07
Article Rating
Rate this post
Related Articles