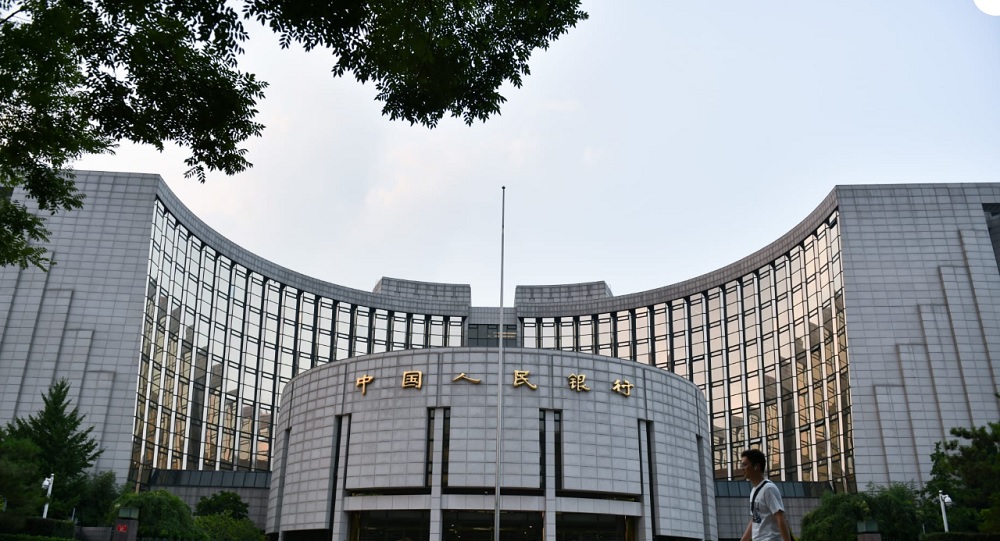 The People’s Bank of China’s (PBOC) set its daily midpoint fix for the yuan on Wednesday at 7.0080 per dollar — its strongest since August 8. That comes a day after the currency traded below the historical support level of 7 against the greenback for the first time since that same month. ″(The yuan fix) was much stronger than what we were expecting. It was much stronger versus market expectations,” Divya Devesh, Asia foreign exchange strategist at Standard Chartered Bank, told CNBC’s “Street Signs” on Wednesday.

Recent reports suggest positive developments have been made on the trade front as the U.S. and China work toward a deal. Beijing has reportedly asked Washington to remove tariffs slapped on Chinese exports in September, as part of a so-called phase one trade deal. Every morning, the Chinese central bank’s sets a midpoint for the yuan on the mainland. Also known as the onshore yuan, the currency is allowed to trade within a narrow band of 2% above or below the day’s midpoint rate. Still, Devesh added: “I think markets are probably reading a little bit too much into it, thinking that maybe there’s some positive news going to come from U.S.-China.”

In the event of a “positive surprise” such as a rollback of tariffs that were implemented in September, Devesh said the yuan is likely to strengthen to 6.9 per dollar. On the other hand, he said, the currency pair could “trade back above 7.10″ in the event of a negative surprise (e.g. tariffs in December are not avoided). “For the phase one, it’s almost priced to perfection at this point. But I think markets are also hoping that the trade talks progress from there on and they do not stop after phase one,” Devesh said.