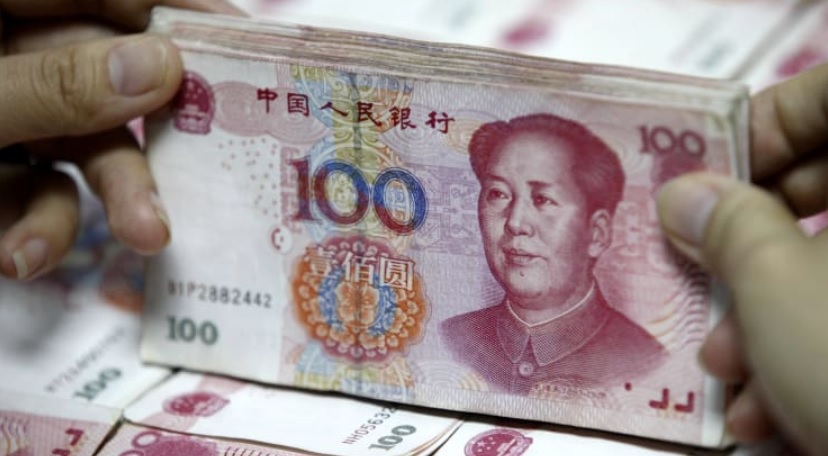 China fixed the daily midpoint rate for the yuan at levels not seen for more than a decade on Tuesday as Beijing remains locked in a protracted trade war with Washington. The People’s Bank of China set the midpoint at 7.0810 per dollar — weaker than the previous day’s fix, but stronger than the 7.1055 level the market was expecting, according to a Reuters estimate.

By setting the yuan midpoint at a level stronger than expected, China could be signaling to the markets that it wants to slow down the pace of the currency’s depreciation, Tommy Xie, head of Greater China research at Singapore’s OCBC Bank, told CNBC. “Although China has been more open minded about its currency regime,” Xie said by email. While Beijing is giving markets a “bigger role to decide (on) the currency, China still monitors the pace of movement carefully,” he added.

China’s central bank allows the exchange rate to trade within a narrow band of 2% above or below the day’s midpoint rate, which is set daily. If it deviates too far, the PBOC usually steps in to buy or sell the yuan and put a lid on daily volatility. The offshore yuan trades in a free floating market mostly in Hong Kong, but also in Singapore, New York and London; it traded at 7.1728 on Tuesday. Rough calculations suggested that if the U.S. raised tariffs to 25% for all Chinese goods, then the onshore yuan will “probably have to rise to about 7.88 to offset the impact of tariffs,” the National Australia Bank’s foreign-exchange strategy team wrote in a Tuesday note.

China’s central bank could be trying to shore up the yuan, CNBC, Aug 27