China will win the trade war and wean off American technology in 7 years, strategist says 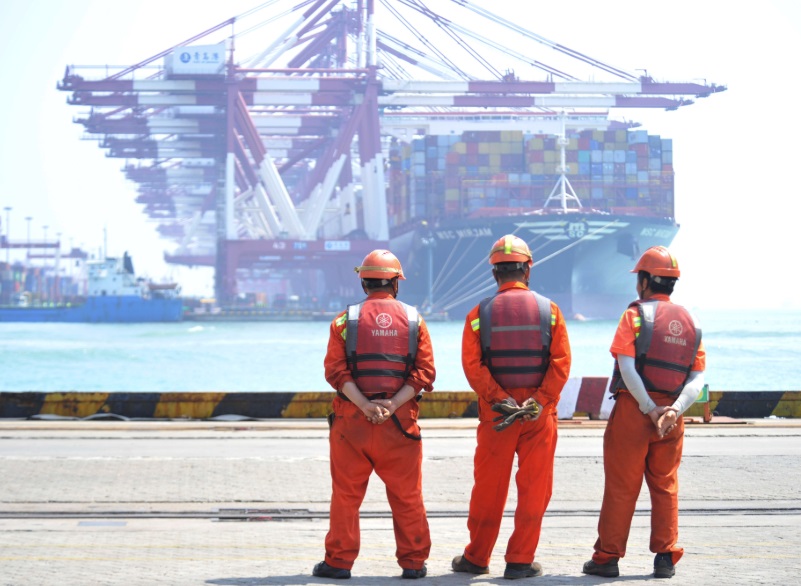 China will win the trade war with the U.S., and eventually wean itself off its reliance on American technology, a strategist told CNBC on Monday. “China will never trust the United States again, and it will achieve its technology independence within seven years,” David Roche, Independent Strategy’s president and global strategist, told CNBC’s “Squawk Box.”

China has traditionally been reliant on U.S. suppliers for key tech components such as chips and software, as well as modems and jet engines, but recent developments in the two countries’ protracted trade war have strained those ties and affected businesses from both sides. In May, Chinese tech giant Huawei was placed on a U.S. blacklist, restricting the firm from purchasing American-made chips and software unless they got permission to do so. Some American mobile networks also use Huawei gear, while other U.S. companies have said their revenue will be affected by the blacklist.

Alphabet’s Google also halted all business activity with Huawei, a move that means future Huawei phones will no longer come installed with Google’s Android operating system. Amid those tensions, China is reportedly surveying its tech companies to gauge their exposure to American suppliers, and also ramping up development in its own tech industry. For instance, it is developing its own chip industry. Under the government-led Made in China 2025 initiative, the country aims to produce 40% of its semiconductors by 2020, and 70% by 2025. Currently, only 16% of the semiconductors used in China are produced domestically, according to a February report from the Center for Strategic and International Studies. Just half of those are made by Chinese firms.