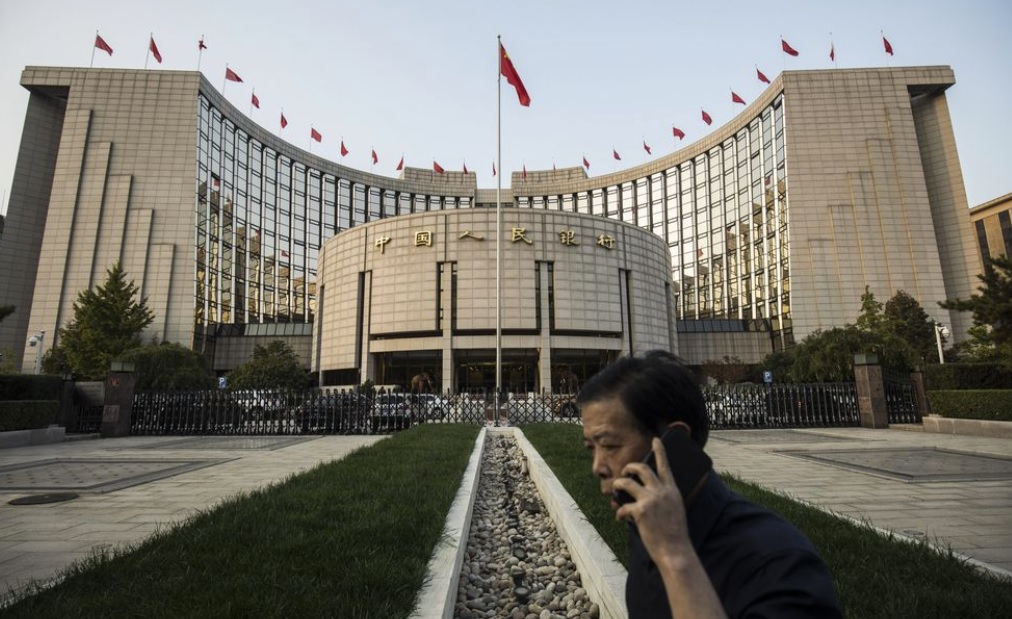 China’s central bank unveiled a key interest rate reform on Saturday to help steer borrowing costs lower for companies and support a slowing economy that has been hurt by a trade war with the United States. The People’s Bank of China (PBOC) said it will improve the mechanism used to establish the loan prime rate (LPR) from this month, in a move to further lower real interest rates for companies as part of broader market reforms.

Analysts say the move, which came after data that showed weaker than expected growth in July and followed a cabinet announcement on Friday, underscores the government’s attempts to use reforms to support a slowing economy. “By reforming and improving the formation mechanism of LPR, we will be able to use market-based reform methods to help lower real lending rates,” the PBOC said in a statement published on its website.

The central bank will “deepen market-based interest rate reform, improve the efficiency of interest rate transmission, and lower financing costs of the real economy,” it said. Chinese banks’ new LPR quotations will be based on rates of open market operations, and the national interbank funding center will be authorised to publish the rate from Aug. 20, the PBOC said. It added the rate will be published every month on the 20th, effective this month. Banks must set rates on new loans by mainly referring to the LPR and use LPR as the benchmark for setting floating lending rates, the PBOC said, adding that banks will be barred from setting any implicit floor on lending rates in coordinated way.