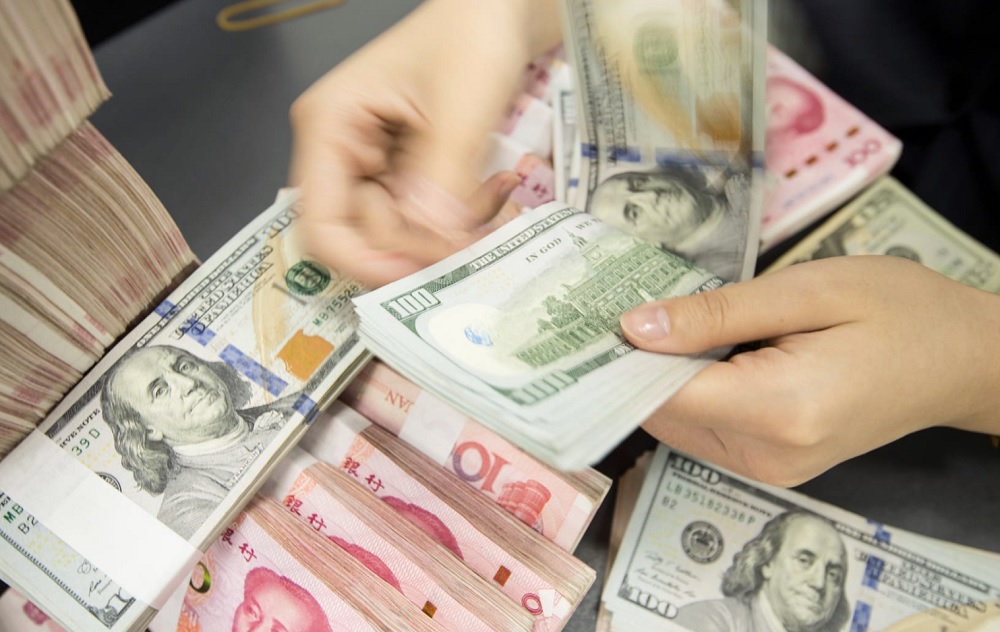 China is heavily exposed to the U.S. dollar, but now, with the risk of “decoupling,” Beijing is silently diversifying its reserves to reduce its dependence on the world’s largest reserve currency, analysts say. Ongoing trade tensions with the U.S. has “increased the risk of a financial decoupling” between the two largest economies, ANZ Research said in a recent report. The White House reportedly considered some curbs on U.S. investments in China such as delisting Chinese stocks in the U.S.

Although the exact allocation of China’s foreign exchange reserves in different currencies isn’t known, ANZ told CNBC it believes those would include the British pound, Japanese yen and euro. Meanwhile, Beijing is gradually reducing its holdings of U.S. Treasurys, which it is heavily invested in — China was the largest foreign holder until June, when it was surpassed by Japan. Since peaking in 2018, China has reduced its holdings by $88 billion in the last 14 months, DBS said in a note. According to data from the U.S. Treasury department, China held $1.11 trillion of U.S. debt in June. At the same time, Beijing has been going on a gold buying spree, with its official gold reserves holding at record levels of 1,957.5 tons in October.

China is building up its ‘shadow reserves’ to counter its reliance on the US dollar, CNBC, Nov 18
Article Rating
Rate this post
Related Articles