Home › Market Overview › China could launch its own digital currency in the next 2-3 months, predicts investor

China could launch its own digital currency in the next 2-3 months, predicts investor 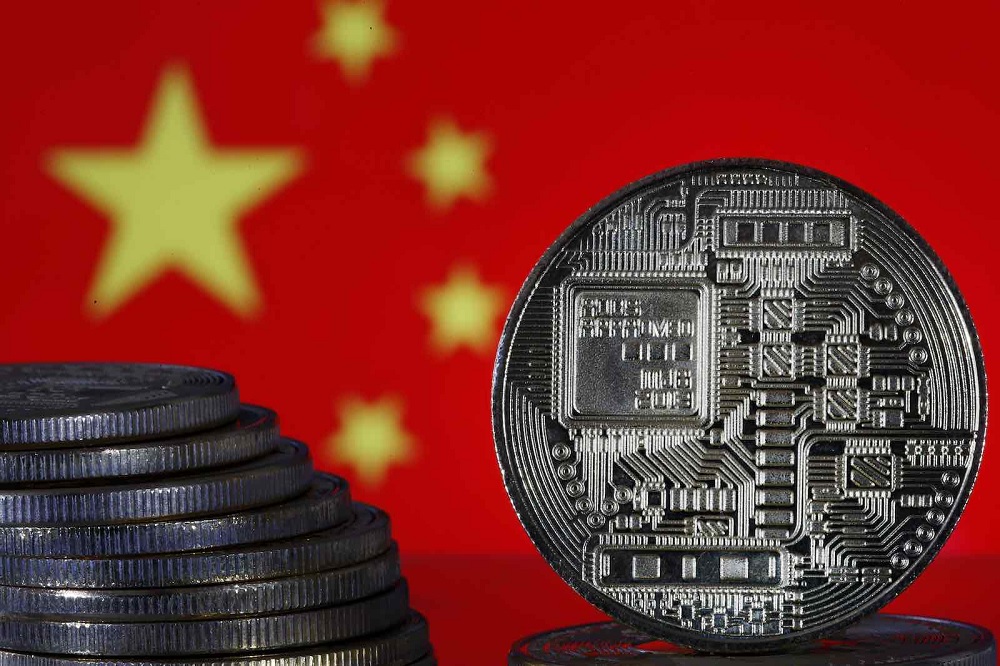 China could start rolling out its digital currency as early as the next two to three months, predicted the managing partner of an investment firm backed by Foxconn Technology Group. China has developed a framework called the Digital Currency Electronic Payment or DCEP, according to Jack Lee, managing partner of HCM Capital. That would allow its central bank to issue a digital currency to commercial banks and third-party payment networks by Alipay and WeChat Pay, he explained.

“So, they already have all the system and the network ready. I think you will see it very soon, in the next maybe two to three months,” Lee told CNBC’s Tanvir Gill at the Singapore FinTech Festival on Monday. He said the launch could start as a trial — not to replace physical money completely.

HCM Capital has invested in a number of blockchain start-ups, according to Reuters. It’s backed by Taiwanese electronics manufacturer Foxconn, which also invested in Japanese firm SoftBank’s $100-billion Vision Fund, Reuters said. Several experts have warned that virtual currencies could increase the risks of fraud, particularly money laundering and terrorism financing. But many governments have not found a way to regulate the space. Daniela Stoffel, Switzerland’s state secretary for international finance, said the expected launch of China’s digital currency could push authorities around the world to decide on how they want to use and regulate such technology.

China is not the only country that has looked at issuing digital currencies. In Switzerland, the Swiss National Bank said last month it’s working with the country’s stock exchange to examine the possible use of such currencies in trading.

China could launch its own digital currency in the next 2-3 months, predicts investor, CNBC, Nov 12
Article Rating
Rate this post
Related Articles