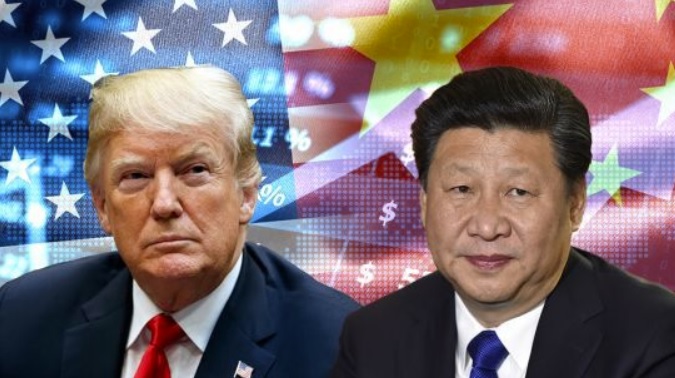 The diplomatic cable from Beijing arrived in Washington late on Friday night, with systematic edits to a nearly 150-page draft trade agreement that would blow up months of negotiations between the world’s two largest economies, according to three U.S. government sources and three private sector sources briefed on the talks.

The document was riddled with reversals by China that undermined core U.S. demands, the sources told Reuters. In each of the seven chapters of the draft trade deal, China had deleted its commitments to change laws to resolve core complaints that caused the United States to launch a trade war: Theft of U.S. intellectual property and trade secrets; forced technology transfers; competition policy; access to financial services; and currency manipulation.

U.S. President Donald Trump responded in a tweet on Sunday vowing to raise tariffs on $200 billion worth of Chinese goods from 10 to 25 percent on Friday – timed to land in the middle of a scheduled visit by China’s Vice Premier Liu He to Washington to continue trade talks. The United States said on Wednesday the higher tariffs would go into effect on Friday, according to a notice posted on the Federal Register.

The stripping of binding legal language from the draft struck directly at the highest priority of U.S. Trade Representative Robert Lighthizer – who views changes to Chinese laws as essential to verifying compliance after years of what U.S. officials have called empty reform promises. Lighthizer has pushed hard for an enforcement regime more like those used for punitive economic sanctions – such as those imposed on North Korea or Iran – than a typical trade deal.