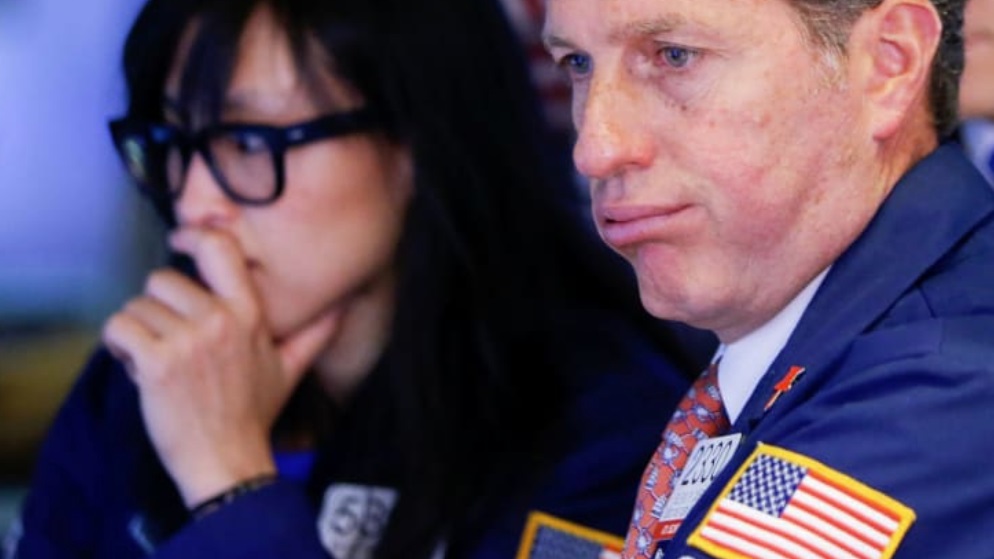 Traders now see a bigger chance of another rate cut by the Federal Reserve this month after a key gauge of U.S. manufacturing showed the worst reading since 2009, raising fears of a recession. The fed funds futures market now points to a 63% chance of a quarter-point rate cut at the Fed’s October meeting, according to the CME FedWatch tool. Before the release of the manufacturing data, traders were pricing in about a 40% chance of a rate reduction this month.

The tool is based on futures pricing from live markets and reflect the views of traders placing real bets on the CME exchange. The U.S. manufacturing Purchasing Managers’ Index from the Institute for Supply Management came in at 47.8% in September, the lowest since June 2009, marking the second consecutive month of contraction.

The Fed took down its benchmark overnight lending rate to a target range of 1.75% to 2% in September, two months after the central bank delivered its first rate cuts in 11 years. It offered few indications that further reductions are ahead however as members were divided on future action.  The weak manufacturing data deepened worries a global slowdown would tip us into a recession as the economy took a big hit from the tit-for-tat tariffs in the U.S.-China trade war. The Fed has cited uncertainties around trade as a headwind to the U.S. economy.