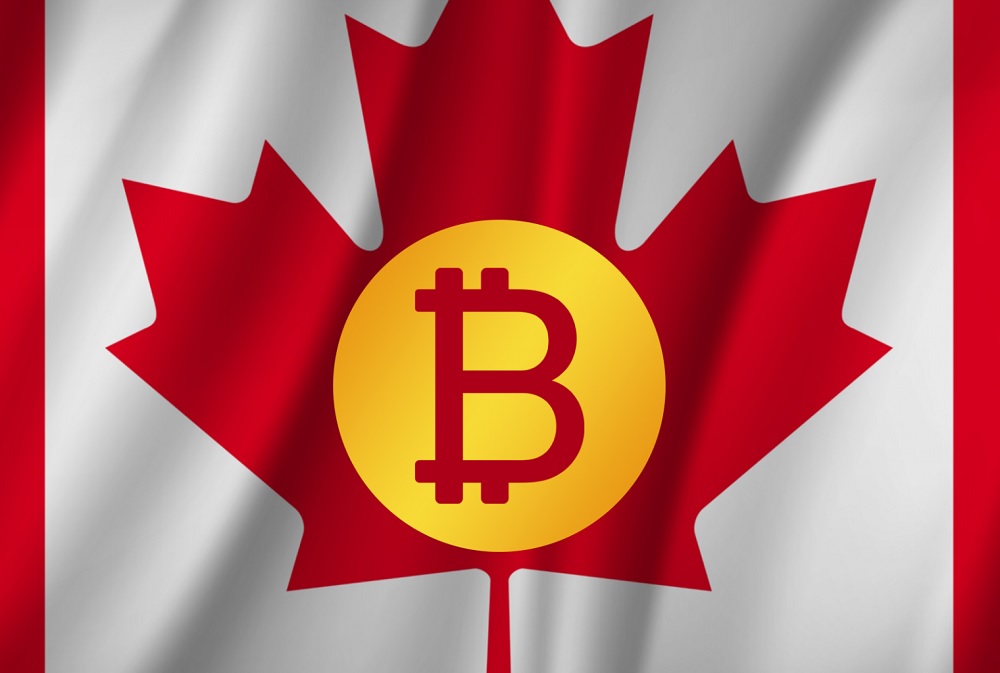 Canadian investment fund manager 3iQ received initial approval on its long road to launch a closed-end bitcoin fund on either the Toronto Stock Exchange or the TSX Venture Exchange later this quarter. The firm said on Wednesday that it received a favorable ruling before a panel of the Ontario Securities Commission (OSC) for the Bitcoin Fund, noting the commission moved to direct the OSC Director to issue a receipt for a final prospectus.

3iQ claims its entrant is “the first regulated, major exchange-listed” bitcoin fund in the world – the caveat being that other firms have launched similar products that are unregulated or on smaller exchanges. In June, Swiss-based Amun AG launched its exchange-traded product (ETP) using the Bitwise 10 Select Large Cap Crypto Index as a benchmark on the Swiss SIX Exchange. 3iQ had been working closely with the OSC’s Investment Funds and Structured Products Branch to create an investment fund allowing retail investors to participate in a regulated and listed fund, according to Pye.