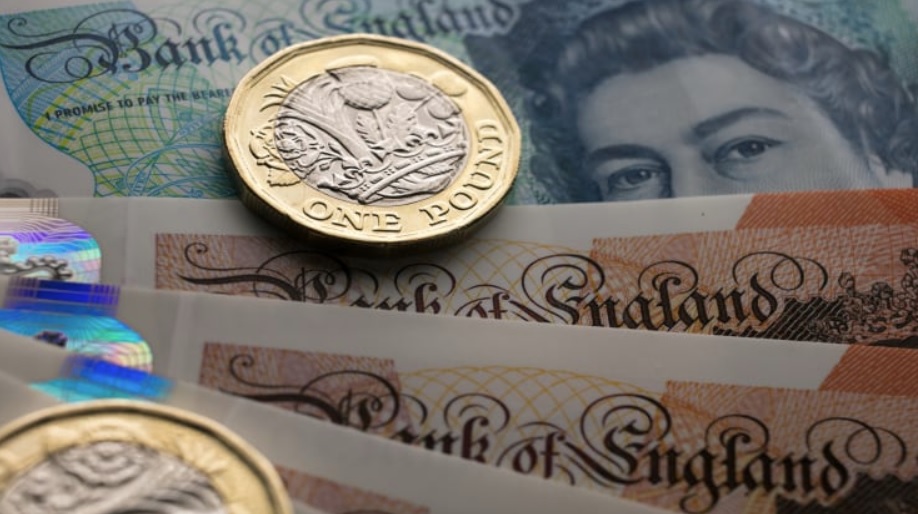 The British pound jumped on Thursday after European Commission President Jean-Claude Juncker said he is confident a Brexit deal will get passed before the deadline. “I think we can have a deal,” Juncker said in an interview with Sky News. “I am doing everything to have a deal because I don’t like the idea of a no-deal because I think this would have catastrophic consequences for at least one year.” The pound rose 0.68% to 1.2553 against the dollar.

Britain’s lawmakers are under large amounts of pressure to deliver a Brexit plan before the world’s fifth-largest economy is scheduled to leave the European Union on October 31. This is the third deadline for the U.K.’s departure after extensions were granted in order to resolve how Britain would leave and conduct future trading with European Union members.

Newly appointed Prime Minister Boris Johnson has pledged to deliver Brexit by the deadline even if it means not having a plan. Opposition lawmakers, as well as some Conservative Party members, are working to legislate to stop the possibility of no-deal Brexit. Juncker said he met with Prime Minster Boris Johnson and Juncker received documents from Johnson outlining ideas for a new Brexit deal, although he hasn’t read the proposal yet.