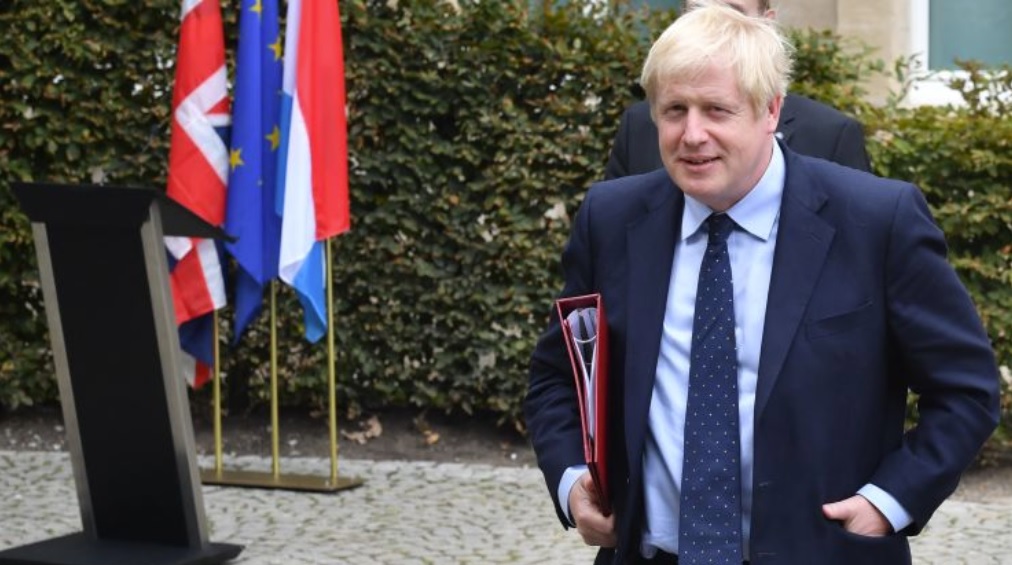 Negotiating teams from the U.K. and EU are entering their final day of Brexit talks Wednesday with hopes that a deal can be reached before a crucial EU summit. A deal needs to be reached Wednesday if it stands any chance of being approved by the EU, and then by the U.K. Parliament at the weekend. If a deal is not approved by October 19, U.K. Prime Minister Boris Johnson is legally obliged to ask the EU for an extension to the current departure date of October 31.

Discussions to hammer out a “Withdrawal Agreement” continued into the night Tuesday. A U.K. spokesman said that talks had been “constructive” and that discussions would resume Wednesday. Sterling was trading 0.3% lower against the dollar Wednesday morning, at $1.2740, after soaring to a four-month high against the greenback in the previous session.

There were reports a deal was imminent on Tuesday after the U.K. had made concessions over the Irish border issue and customs arrangements which have proved the stickiest points preventing an agreement so far. The U.K. proposed alternative arrangements to the so-called Irish “backstop” several weeks ago and these are the focal point of last-minute talks. The backstop was an insurance policy designed to prevent a hard border on the island of Ireland if the U.K. and EU failed to agree a trade deal in a 21-month transition period.