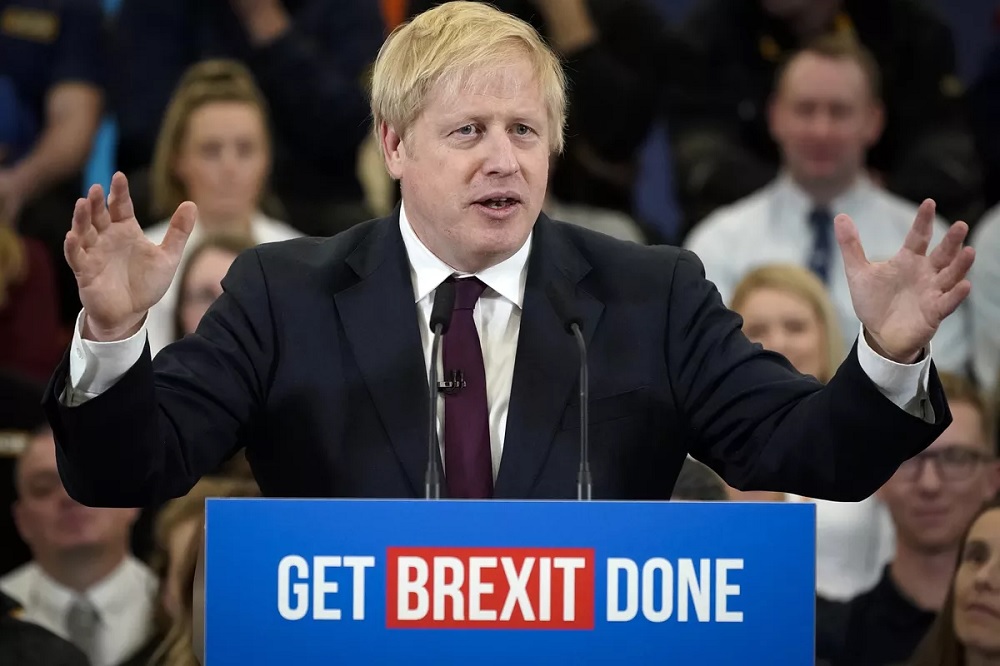 U.K. Prime Minister Boris Johnson will retain power with a thumping majority after his Conservative Party secured its best election result since 1987. With just one vote left to be counted, the Conservatives secured 364 parliamentary seats, a majority of 78 in the House of Commons. The result, which proved even more decisive than pollsters had forecast, follows a bitterly-fought and divisive election campaign.

At victory celebrations in central London, Johnson told an audience that the country will now leave the EU on January 31. The FTSE 100 rose by nearly 1% early on Friday morning, while sterling jumped 2% against the U.S. dollar after an early exit poll projected the decisive victory for the Conservatives.

The top-performing stocks on the Euro Stoxx 600 benchmark were overwhelmingly dominated by London-listed firms. Virgin Money UK, Taylor Wimpey and Persimmon were the best performers, all trading more than 12% higher. The domestic focused FTSE 250 rallied 5% in early deals to reach a new record high. Yields on the U.K. benchmark 10-year bonds rose 7 basis points in early trade and reached their highest level since early June at 0.895%.