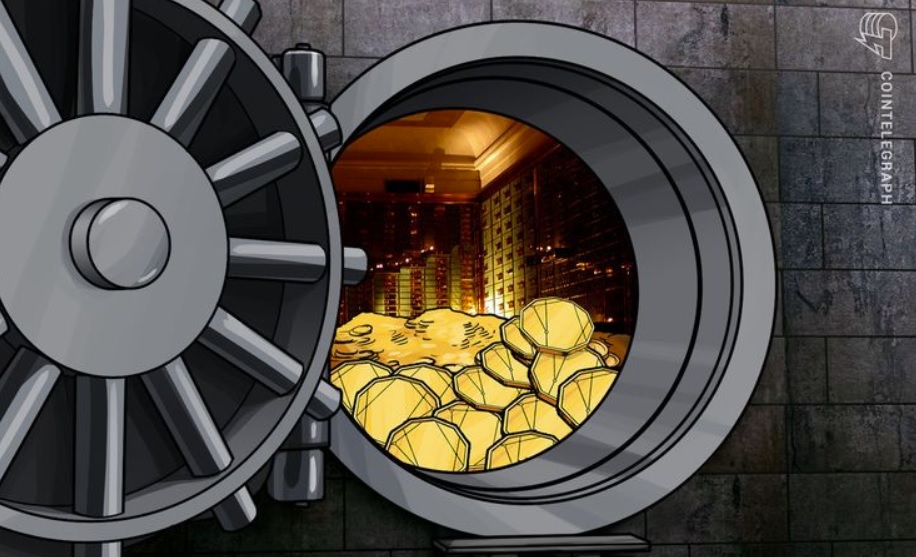 Goldman Sachs plans to “offer [clients] custody for crypto funds,” insider sources told Bloomberg August 6, as the investment bank says it remains “undecided” on its cryptocurrency plans. As the publication reports, Goldman, which in May first hinted it would trade Bitcoin futures, now aims to offer various products linked to digital assets “in response to client interest.” “In response to client interest in various digital products we are exploring how best to serve them in this space,” a spokesman said, adding: “Having a custody operation in place could also lead to other ventures, including prime-brokerage services,” Bloomberg added, paraphrasing the sources.

The news comes just a few days after Intercontinental Exchange (ICE) announced it would launch Bakkt, a regulated digital asset “ecosystem,” in November in partnership with global entities including Microsoft and Starbucks. At the same time, Goldman’s position on cryptocurrency continues to reflect often mixed tendencies from other finance moguls with its. Larry Fink, CEO of BlackRock, the world’s largest asset manager, claimed in July that he did not see large interest among his clients in exposure to cryptocurrency, while sources simultaneously revealed it was also looking at Bitcoin futures.

This weekend meanwhile, JPMorgan CEO Jamie Dimon labelled Bitcoin a “scam” in which he has “no interest,” after months of declining to comment on cryptocurrency. In a further nuance, Goldman’s hands-on approach appears to contrast with remarks about cryptocurrency made just days ago in a report from its Investment Strategy Group. Forecasting further price declines across markets, the report’s authors claim that crypto assets “will not retain value in their current incarnation.”