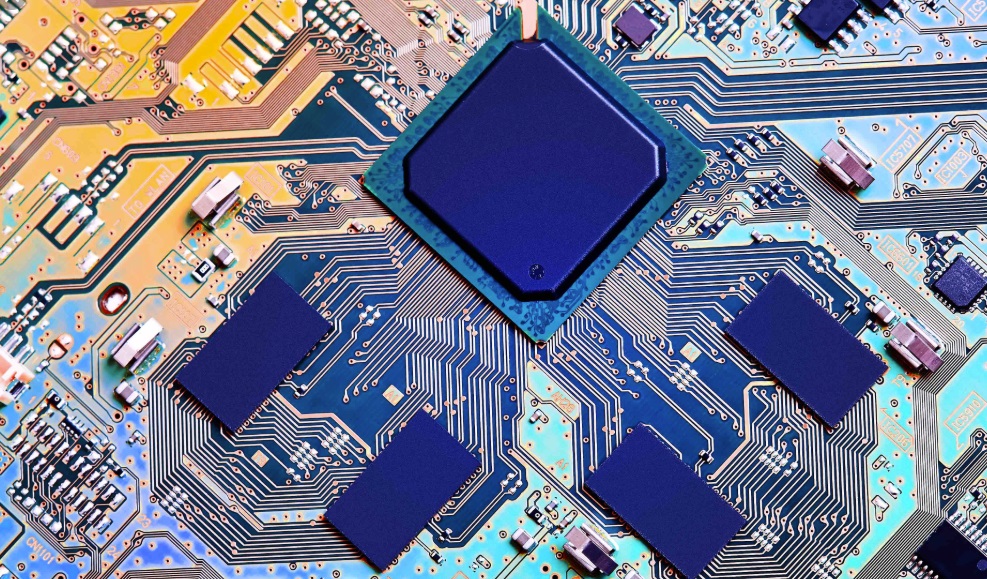 Bitcoin mining difficulty – a measure of how hard it is to compete for mining rewards on the world’s first blockchain network – has posted its largest two-week increase in 12 months. According to BTC.com data, mining difficulty reached 9.06 trillion (T) at block height 584,640 around 9:17 UTC on July 9, surpassing the previous record of 7.93 T by 14.23 percent. This was the strongest growth in any two-week period since August 2018 – a sign that competition among miners is not only intensifying but doing so at an accelerated rate.

The bitcoin network is designed to adjust its mining difficulty every 2,016 blocks (roughly 14 days) based on the participating mining power in each cycle, in order to ensure the block-producing time at the next period stays at about every 10 minutes. When there are fewer machines competing to solve bitcoin’s hash function to earn newly created bitcoin, the difficulty will fall; when more players jump in, it rises.

Competition right now is so fierce, mining difficulty has leapfrogged the entire range of eight trillion to break the threshold of nine trillion. The estimated difficulty by BTC.com at the next adjustment period could be as high as 10.35 T, which would be another 14.17 percent increase.

Bitcoin mining difficulty took a significant hit last year amid the market downturn. It dropped as much as 30 percent from October to December and only got back to the previous high last month. That said, the increases in bitcoin’s hash rate and mining difficulty have not yet caught up with the pace of bitcoin’s price jump, at least not as much as they did in the bull run during the second half of 2017. According to CoinDesk’s Bitcoin Price Index data, bitcoin’s price surged by 400 percent from around $4,000 to nearly $20,000 between June and December 2017. During the same period, the network’s computing power grew by at least 200 percent.